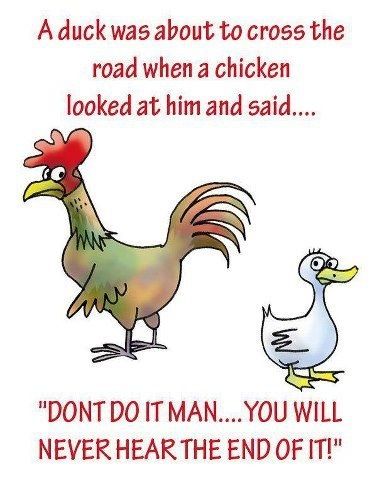 The Editor:  Do you have some interesting places, LL ?

Toot, Toot, Cat:  I sure do.  When Joe isn’t in India, he can be found here.  Loyal reader MST thinks the women at the Shady Rest used Gee Your Hair Smells Terrific Shampoo.

Capone would be a politician in today’s world.

Here is another creepy Pigleosi, out of place in America.

Here is a secret video of a Progressive CNN-MSNBC propaganda person meeting a fact/truth for the first time.

Changes made in some places because of the Red Chinese Communist Flu of Death from Wuhan. 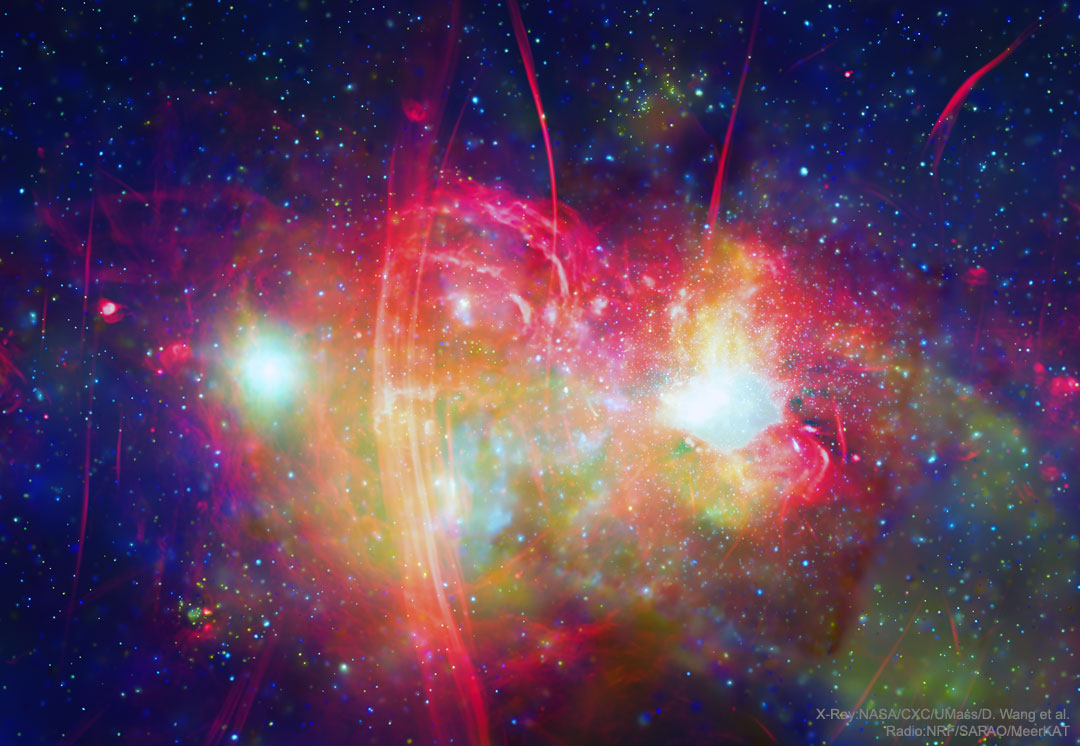 Explanation: In how many ways does the center of our Galaxy glow? This enigmatic region, about 26,000 light years away toward the constellation of the Archer (Sagittarius), glows in every type of light that we can see. In the featured image, high-energy X-ray emission captured by NASA’s orbiting Chandra X-Ray Observatory appears in green and blue, while low-energy radio emission captured by SARAO‘s ground-based MeerKAT telescope array is colored red. Just on the right of the colorful central region lies Sagittarius A (Sag A), a strong radio source that coincides with Sag A*, our Galaxy’s central supermassive black hole. Hot gas surrounds Sag A, as well as a series of parallel radio filaments known as the Arc, seen just left of the image center. Numerous unusual single radio filaments are visible around the image. Many stars orbit in and around Sag A, as well as numerous small black holes and dense stellar cores known as neutron stars and white dwarfs. The Milky Way’s central supermassive black hole is currently being imaged by the Event Horizon Telescope. 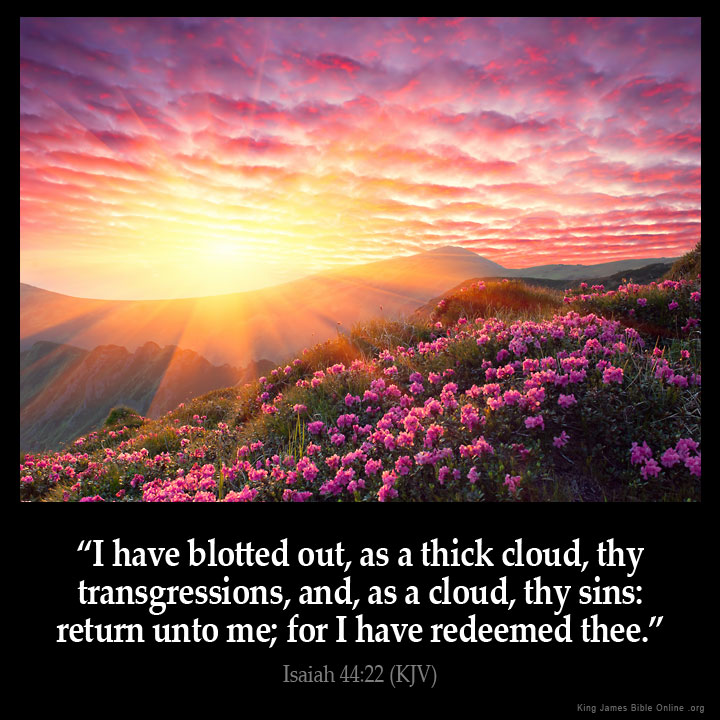