THE GODFATHER IS STILL A CLASSIC

We take a minute and say happy birthday to The Godfather. It opened on March 15, 1972 and took the country by storm. In my opinion, Gone with the Wind (1939), Casablanca (1941), and The Godfather from 1972 are the three greatest American movies ever. Some of you will agree or disagree or select different movies. However, it’s hard to agree that The Godfather took violence, revenge, and even brotherly love to a new level. Furthermore, The Godfather is just as good today as it was many years ago. My sons were born in the late 1980s, and they enjoy the movie as much as I do. (This is also true of Casablanca and Gone with the Wind.)

I know that there was a little “too much blood” in The Godfather, but the movie was well written and the acting was superb. My favorite scene is the one about the horse head. Who came up with the idea of putting that horse head on the bed? Brilliant! My second is when Michael goes to the restaurant and kills the two guys after finding the gun in the bathroom. I love when they are speaking in Italian. Great stuff! What makes those two scenes so wonderful is that you have no clue what’s coming. Great stuff!

These three movies are also the Deplorable Infidel’s three favorite movies, in that order. I watch Casablanca every time it is shown on Turner Classic Movies. I’m always hoping that Humphrey Bogart and Ingrid Bergman somehow end up together at the end of the movie, knowing all along this never happens.

If someone would have told me all of President Trump’s accomplishments would be wiped out in a month, I would have said they were crazy. This is just what has happened. Bill Maher said what we need is a recession so it could be used against President Trump. He is getting his wish. So now, I hope the SOB is happy.

“When buying and selling are controlled by legislation, the first things to be bought and sold are legislators.”

The Nese should realize that these people aren’t journalist, and  that they are their best friends.

The Editor:  Is this about the verb, LL ?

Doctor Cat:  No, it’s about Trump’s physician.  Some dems don’t understand modern terms.  This will help.

Here are some old and/or military links.

The city of Brotherly Love is serious.  Why not, they let illegals go free. 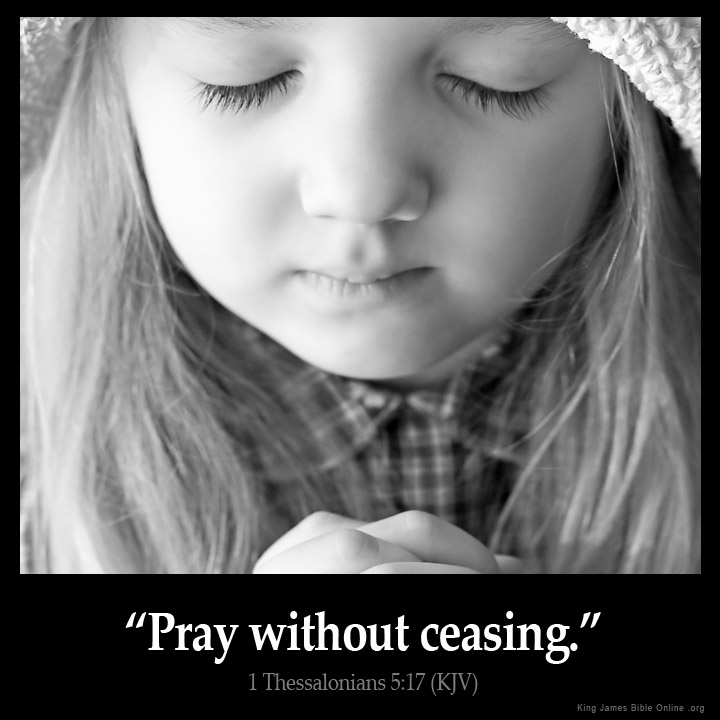 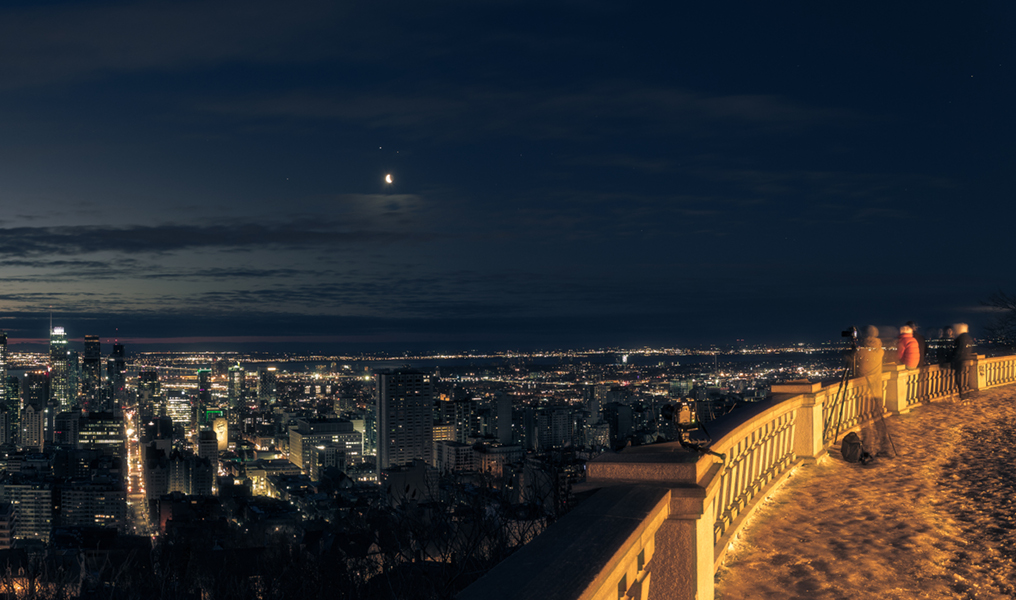 Explanation: Dawn’s early light came to Montreal, northern planet Earth, on March 18, the day before the vernal equinox. At the end of that nearly equal night the Moon stands above a dense constellation of urban lights in this serene city and skyscape. Of course the Moon’s waning crescent faces toward the rising Sun. Skygazers could easily spot bright Jupiter just above the Moon, close on the sky to a fainter Mars. Saturn, a telescopic favorite, is just a pinprick of light below and farther left of the closer conjunction of Moon, Jupiter and Mars. Near the ecliptic, even Mercury is rising along a line extended to the horizon from Jupiter and Saturn. The elusive inner planet is very close to the horizon though, and not quite visible in this morning’s sky.