BLAME IT ON NANCY

The Democrats are in panic mode, as we read in various news stories about concerns over Sanders candidacy’s effect down ballot. When is someone on the other side going to pin the Sanders candidacy on Nancy Pelosi? She is responsible for this. It was her weakness as a leader that led the left in the House to take over the party.

Blame it on Nancy. She made this nightmare scenario possible, as we see in this editorial:

After her stunning victory in 2018, Pelosi seemed to be keeping her party on the right path, avoiding capitulation to the far Left. She resisted an ill-founded impeachment effort as long as she felt she could. She fought against attempts by the far-left “Squad” to usurp her speakership, even disparaging their “Green Dream, or whatever they call it.”

And then Speaker Pelosi lost control of the class, as they say in school. She cracked on impeachment. She refused to sit down with President Trump, govern, and put some trophies on the wall for those moderates who made her speaker. She pleased the left by just attacking President Trump over this and that. And now she is going to see her majority go down the tubes!

What if Pelosi had stood up to this leftist crowd a year ago and told Sanders he is not a Democrat? They’d be in better shape today, to say the least.

The Democrats have freaked out over Mike Pence’s role coordinating the coronavirus efforts. Just be thankful that the outbreak did not happen under Barack Obama’s reign and that he did not put Sleepy Joe Biden, who doesn’t know what office he’s running for or what state he’s in, in charge of the coordination.

“Patriotism means loving our country, not the government.”

Do you remember the old wise saying, ‘Don’t put all your eggs in one basket?’

Well, this is what you get when you do!

Do you remember when we made products in America?

Well, this is what you get when you move all our jobs to other countries?

Do you remember when Ross Perot said, “That sucking sound you hear is all your jobs moving to Mexico?”

Well, this is what you get when you fail to listen to wisdom that places America first.

Shortage In Chinese Products Could Mean Empty Shelves In U.S.

“Read the third paragraph of the following link and compare it to the headline. You will see just how ridiculous the New York Post spin their headlines. MSM should be ashamed of themselves for their lies and partial truths. They have no shame or morals. Anything they can twist around to blame on Trump…they will.

God is gonna get them for that!”

Guess who is the guest speaker at the Kent State fiftieth anniversary of the students getting killed in 1969 ? It’s the woman who spent more time in Vietnam than Senator Blumenthal.

Guess who is speaking at Kent State’s 50th Commemoration of shooting?

The Editor: What is happening in sports, LL ?

I Don’t Care Cat: I don’t pay attention anymore. They can keep their Communist leaning NBA, and the kneeling NFL players.

Here are a couple of uplifting stories.

It can get complicated.

I like this about Hollywood. I hope they all lose their private jets and beach homes.

London is ready to take the Tokyo games.

(I will never hear or see this word again without thinking of
this joke.)

I was at my bank today; there was a short line.

There was just one lady in front of me, an Asian lady
who was trying to exchange yen for dollars.

It was obvious she was very irritated.

She asked the teller, “Why it change? Yesterday, I get two hunat dolla fo
yen.Today I only get hunat eighty? Why it change?”

The teller shrugged his shoulders and said,

The Asian lady says, “Fluc you white people too!  “ 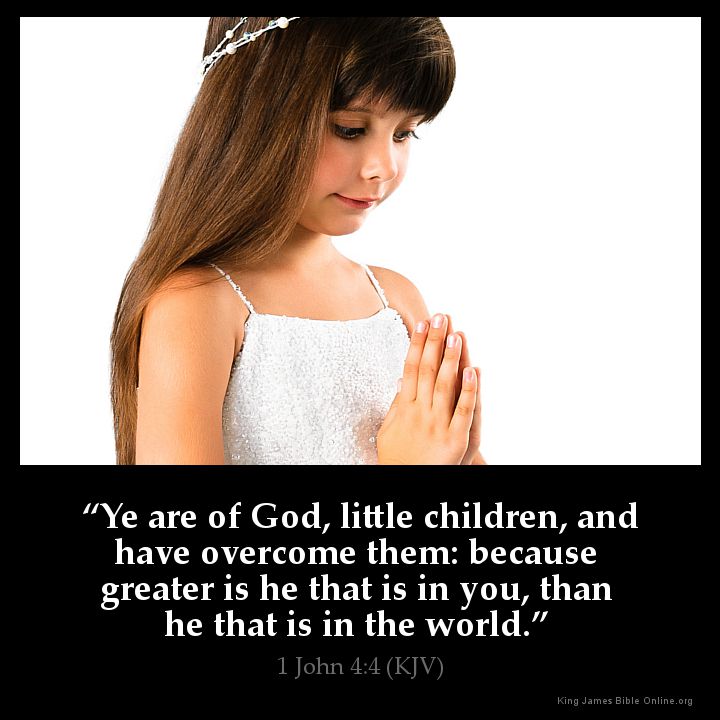