….just perfect, after all the other free shit he has promised!

“The one fact that every doctor agrees on is that ‘the Corona virus hates heat.’ I think we need more Global Warming.”
-Sheila Tolley-

I do not believe in coincidence. This Corona virus is an intentional plant by China. China hates President Trump just as much as the Democrats hate President Trump. The Democrats have tried every conceivable trick to take Donald Trump out of office. Stormy Daniels did not work. The 25th amendment did not work. Impeachment did not work. The next move had to be a massive drop in the stock market. REMEMBER…they have already openly said that a recession was the answer to eliminate Trump’s many successes. They have managed that trick now with the Corona virus.  As a bonus, this has also shut down President Trump’s massive rallies. His successful rallies and speeches is a force that the Democrats have never witnessed before and they could not control them. The  Democrats control Main Stream Media. They will dress Joe Biden up, prop Joe Biden up and modify his conversations so that he appears to speak with complete sentences. Meanwhile, they will show our president in the worst possible light.

Do you remember when Google refused to support our American Military System, but agreed to support China’s? When President Trump puts this Corona virus fiasco to bed, AND HE WILL! China and China’s Google will have one more major virus for America before November…..

It will infect our networking and computers…..which will shut down President Trump’s last voice to the American people….his Twitter account.

I HATE THESE PEOPLE!

If you are one of those people who still defends China and the Democrats…. stir this link in with your Yin and Yang.

A travel agent looked up from his desk to see an older lady and an older gentleman peering in the shop window at the posters showing the glamorous destinations around the world. The agent had had a good week and the dejected couple looking in the window gave him a rare feeling of generosity.

He called them into his shop, “I know that on your pension you could never hope to have a holiday, so I am sending you off to a fabulous resort at my expense, and I won’t take no for an answer.”

He took them inside and asked his secretary to write two flight tickets and book a room in a five-star hotel. They, as can be expected, gladly accepted, and were off!

About a month later the little old lady came into his shop.

“And how did you like your holiday?” he asked eagerly.

“The flight was exciting and the room was lovely,” she said. “I’ve come to thank you. But, one thing puzzled me. Who was that old geezer I had to share the room with?

The Editor:  Will there be a St. Patrick’s Day Parade in Savannah, Georgia, USA, LL ?

Emerald Isle Cat:  Official celebrations have been CANCELLED, because of COVID-19.  The information in this article is for information only.

Many events are cancelling fan participation or even the entire function.  Check any events that interest you.  Here are a few.

I wonder how many suckers will attend SXSW next year ?

The NBA suspends their season.

Only those who risk going too far will ever know how far they can go.

There is no such thing in anyone’s life as an unimportant day.

A smile is contagious; be a carrier.

Hate is like acid. It can damage the vessel in which it is stored as well as destroy the object on which it is poured.

The best thing to do behind a friend’s back is pat it.

It is easier to go down a hill than up, but the view is from the top. 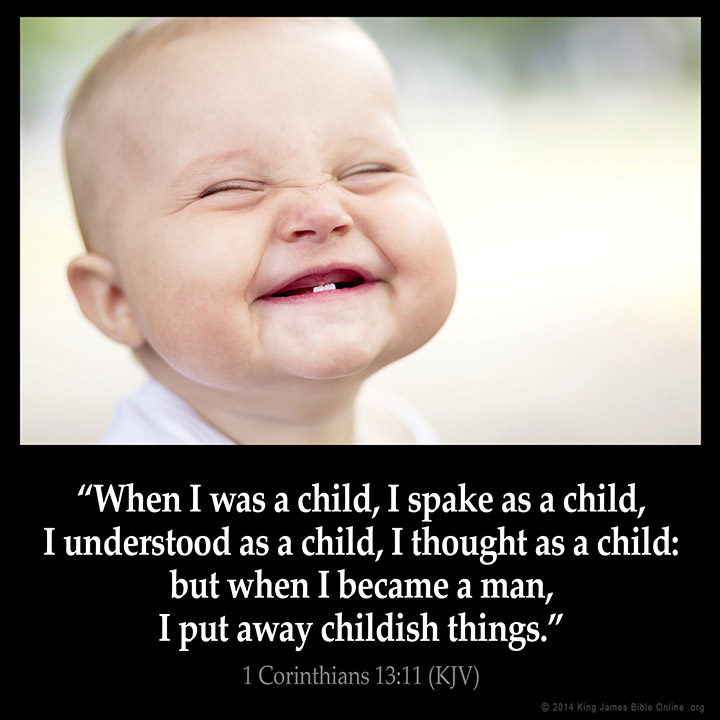