The best years to be born in the history of Earth, and we got to experience it all.  Thank God for all the times, the adventures, wars won, and technology developed.  Generations after future generations will never experience what we did.  What a generation we turned out to be!

At the end of this post, you will find a quote by Jay Leno.

First, we survived being born to mothers who may have smoked and/or drank – while they were pregnant.

They took aspirin, ate blue cheese dressing, tuna from a can, and didn’t get tested for diabetes.

Then, after that trauma, we were put to sleep on our tummies in baby cribs covered with bright colored lead-based paints.

We had no childproof lids on medicine bottles, locks on doors or cabinets, and, when we rode our bikes, we had baseball caps, not helmets, on our heads.

As infants and children, we would ride in cars with no car seats, no booster seats, no seat belts, no air bags, bald tires and sometimes no brakes.

Riding in the back of a pick- up truck on a warm day was always a special treat.

We drank water from the garden hose and not from a bottle.

We shared one soft drink with four friends, from one bottle, and no one actually died from this.

We ate cupcakes, white bread, real butter and bacon.  We drank Kool-Aid made with real white sugar  And we weren’t overweight. WHY? Because we were always outside playing, that’s why!

We would leave home in the morning and play all day, as long as we were back when the streetlights came on.

No one was able to reach us all day and, we were OKAY.

We would spend hours building our go-carts out of scraps and then ride them down the hill, Only to find out that we forgot about brakes. After running into the bushes a few times, we learned to solve the problem.

We did not Have Play Stations, Nintendo and X-boxes.   There were No video games, No 150 channels on cable, No video movies Or DVDs, No surround-sound or CDs, No cell phones, No personal computers, No Internet and No chat rooms.

WE HAD FRIENDS and we went outside and found them!

We fell out of trees, got cut, broke bones and lost teeth, and there were no lawsuits from those accidents.

We would get spankings with wooden spoons, switches, ping-pong paddles, or just a bare hand, and no one would call child services to report abuse.

We ate worms, and mud pies made from dirt, and the worms did not live in us forever.

We were given BB guns for our 10th birthdays, 22 rifles for our 12th, rode horses, made up games with sticks and tennis balls, and although we were told it would happen – we did not put out very many eyes.

We rode bikes or walked to a friend’s house and knocked on the door or rang the bell, or just walked in and talked to them.

Little League had tryouts and not everyone made the team. Those who didn’t had to learn to deal with disappointment.

The idea of a parent bailing us out if we broke the law was unheard of … They actually sided with the law!

These generations have produced some of the best risk-takers, problem solvers, and inventors ever.

The past 60 to 85 years have seen an explosion of innovation and new ideas.

We had freedom, failure, success and responsibility, and we learned how to deal with it all.

You might want to share this with others who have had the luck to grow up as kids before the lawyers and the government regulated so much of our lives for our own good.

While you are at it, forward this to your kids so they will know how brave and lucky their parents were.

Kind of makes you want to run through the house with scissors, doesn’t it ?

“With hurricanes,tornadoes, fires out of control, mud slides, flooding, severe thunderstorms tearing up the country from one end to another, and with the threat of corona virus and terrorist attacks, are we sure this is a good time to take God out of the Pledge of Allegiance?” 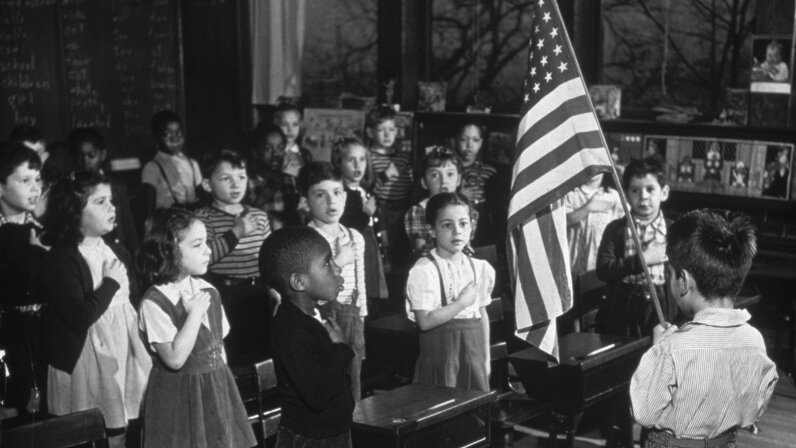 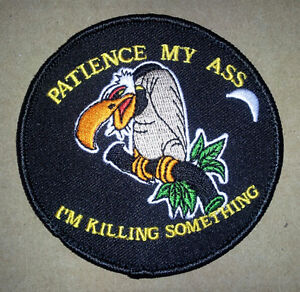 Watch the traitors testify before Congress.  The article didn’t say if they would be sworn in.

This is coming here.  At the moment we are just excluded from schools, shopping, and group functions.  In Australia it is more difficult to own a gun than indict a politician for pedophilia in Washington, D.C.

Biden needs to be impeached, and Milley tried as a traitor.

The FBI needs to be cleaned out.

The Chamber of Commerce is changing their tune.  They told Nancy to SUCK IT.

Any Republican that supports any Pigleosi approved bill should become an enemy in his/her next election.  Let the dems approve the debt ceiling on their own.

CNN is a commie, SUCK IT, Pigleosi loving company.

Does anyone have a video link of the plane that hit the Pentagon ?

The debt ceiling is back.  Mayorkas says his plan is working ( Joe’s ).

Think of humor when you take a bath in the market.

If immigrants were vented as well as citizens buying guns, half of these killers would not be in America.

The Who Says What Editor:  Who says anything, LL ?

Answer Cat:  Who ever said crime doesn’t pay was a politician.  Here is one of Al Capone’s houses.

This is why Republicans should crush dems like COCKroaches when they get back in office.

This is a trial that starts in about a month.  It should provide daily coverage, to stir up the racist in the democratic cults.

The dems keep bringing in people without any respect or understanding of our laws and customs.  Unfortunately, their crimes are reported as individual acts.  How many crimes will Joe’s 1.7 million illegals commit ?

This is where about 200 members of the federal government should be spending a few years.  We have added the Pentagon to our terrorist list. 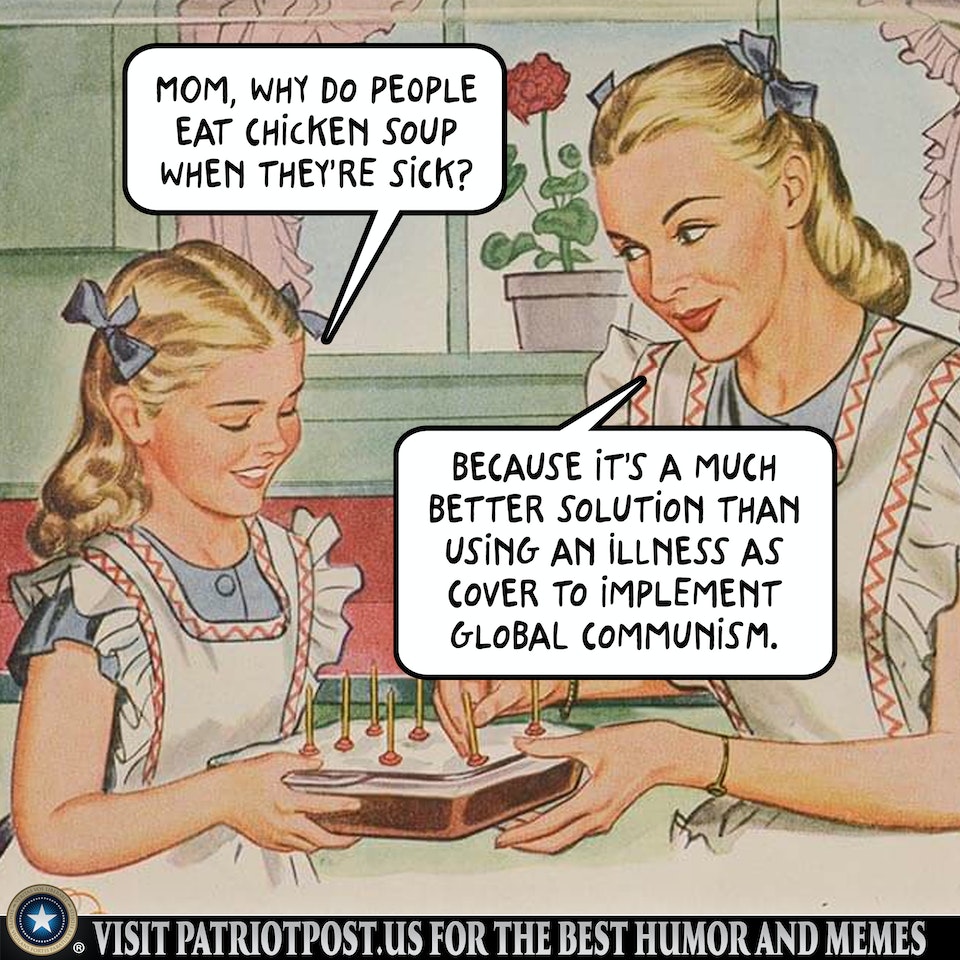 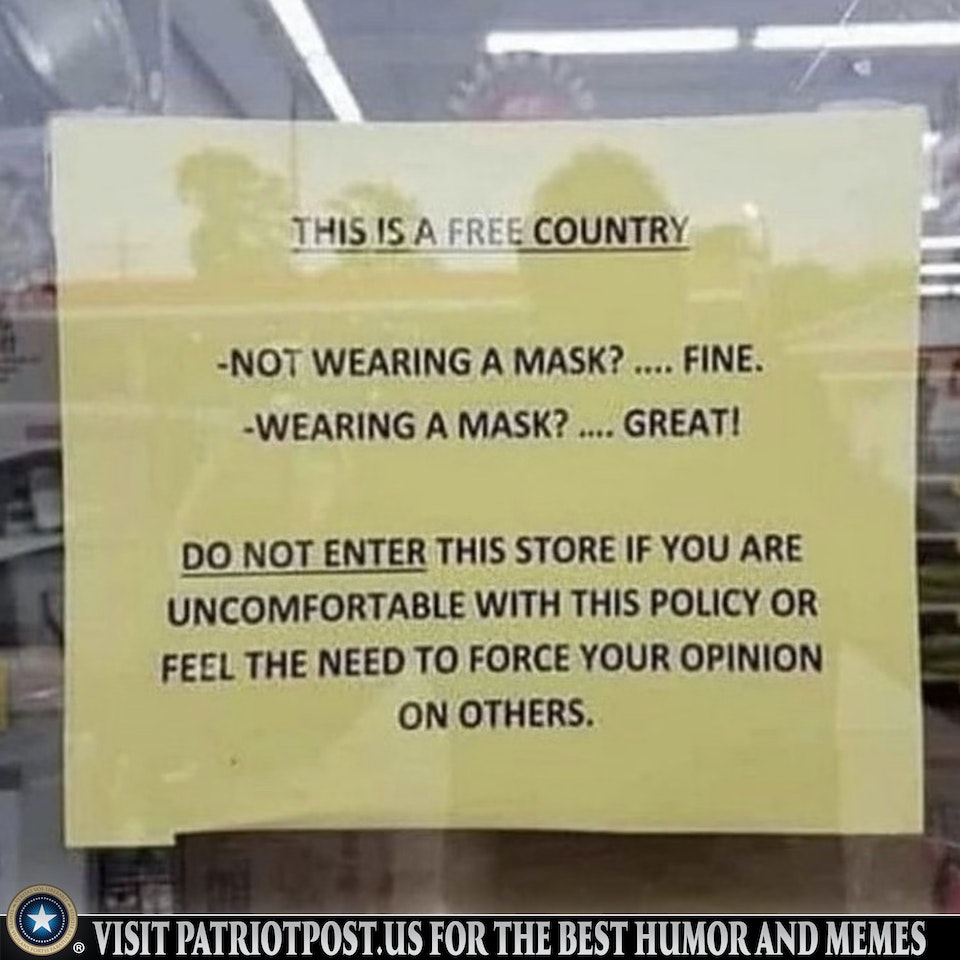 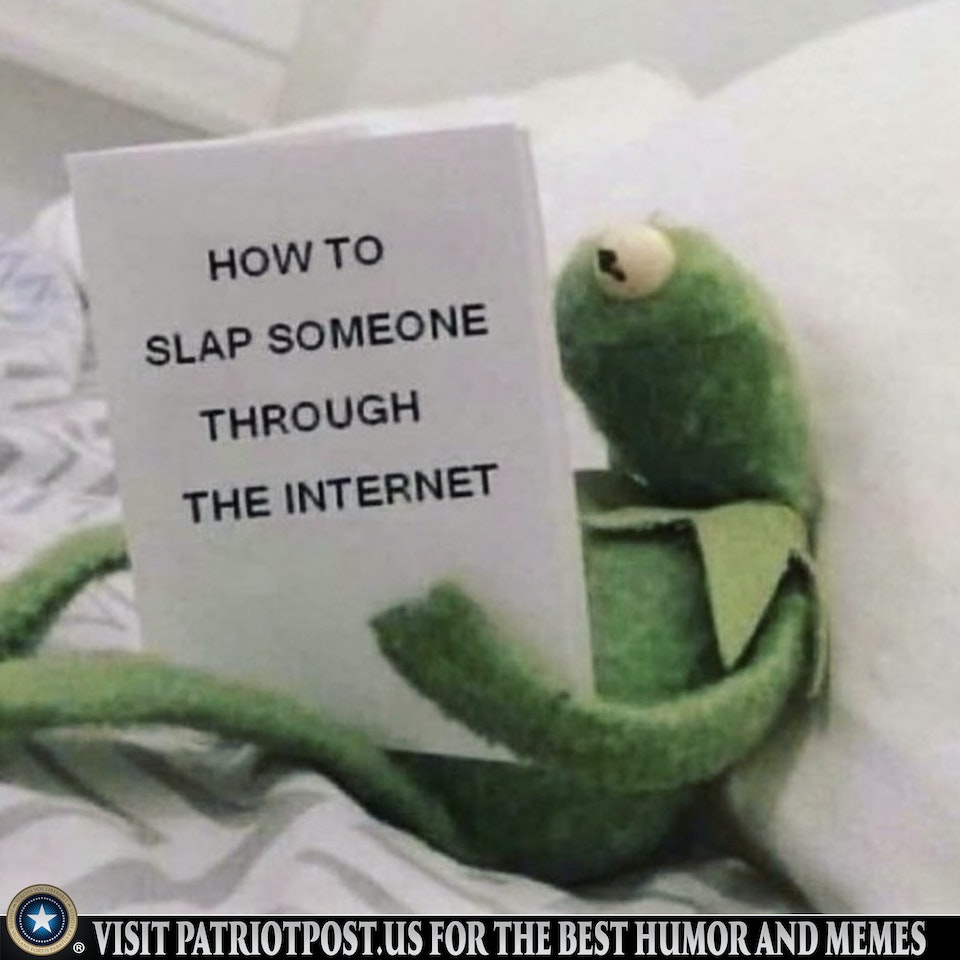