During testimony before the Congress of the United States you stated:

“I want to understand white rage, and I’m white…What is it that caused thousands of people to assault this building and try to overturn the Constitution of the United States of America?…I want to find that out.”

You impugn the motives of hundreds of thousands of patriotic citizens, whites, blacks, Hispanics, and Asians, male, female, young and old.  They weren’t trying to overturn the constitution!  They wanted nothing more than to make their voices heard and, if possible, delay the certification of an election they believed, with probable cause, was stolen.  You and the media repeatedly claim Trump’s allegations of a “stolen election” are false.  Neither you, I, nor anyone else know whether this is true or not because the evidence (hundreds of witness affidavits signed under penalty of perjury, pristine mail-in ballots, xeroxed ballots, the synchronized shutdown of ballot counting in 5 swing states until observers were removed from the election headquarters, etc.) has never been tested in court or disclosed to the people.

Apparently, my presence in Washington, DC on January 6th qualifies me, in your estimation, as one of those “outraged white people” you want to understand.  Since you appear to be somewhat intellectually challenged, let me give you just 13 easy to understand reasons for my “white rage” as you like to call it.

1.  I’m outraged that a duly elected President, the most effective President in my lifetime, was harassed, falsely accused of being a Russian agent, undermined, and lied about by “Deep State” career officials like yourself and a media that has become the mouthpiece of the Democrat Party; he was impeached and acquitted, not once but twice, during his entire 4-year term of office on clearly fraudulent charges.

2.  I’m outraged that BLM, Antifa, and other Marxists rioted during the summer of 2020 in cities across the country, and “heels-up” Kamala Harris led an effort to bail those who were arrested, out of jail.  Over 500 people, arrested for trespassing and vandalism at the Capitol on January 6th, remain in jail without bail and, in some cases, are held in solitary confinement.  This is not a defense of vandalism, but, how does the damage from the riots of summer 2020 compare to that at the Capitol on January 6th?

3.  I’m outraged that a president who accomplished more for the American people in 4 years than his three immediate predecessors did in 24 years, e.g. restored the US economy, cut taxes and regulations, made the US energy independent, brought unemployment rates down to their lowest level ever, destroyed ISIS, brokered peace deals between Israel and other Arab nations, defended our southern border, put America first, etc., etc., was fought every step of the way by Democrats and the Deep State.

4.  I’m outraged that this same president, who received 11 million more votes than he did in 2016, was questionably defeated in an election in which election laws were unconstitutionally changed in the days, weeks, and months immediately preceding the election, supposedly because of a virus.

5.  I’m outraged that a senile 78-year old career politician, who can’t put a coherent sentence together, who accomplished nothing during his 36 years in the US Senate and 8 years as Vice President, who didn’t campaign and seldom left his basement during the campaign for President, and who could never draw a crowd of more than 200 people at one time, was declared the winner over a President who drew tens of thousands of enthusiastic supporters at each of his multiple rallies, daily, during the campaign.

6.  I’m outraged that Candidate Biden bragged about having put together “the most extensive and inclusive voter fraud organization in the history of American politics” (it’s on video!) during an interview on October 24, 2020, with Crooked Media, a left-leaning media company founded in 2017 by former Obama staffers, and the media says that Trump lies when he claims the election was stolen!?

7.  I’m outraged that on January 28, 2018, before the Council on Foreign Relations, Joe Biden bragged  how he once threatened to withhold $1 billion in authorized military aid to Ukraine unless the former President of Ukraine “fired” the prosecutor who was investigating the corrupt energy conglomerate, Burisma, with whom Biden’s son, Hunter, was being paid $84,000 per month to serve on the Board of Directors.  Can you say, “quid pro quo?”  But, when Trump congratulated the newly elected President of Ukraine, who campaigned on fighting corruption, and encouraged him to follow through on his campaign promise, Rep. Adam Schiff blatantly lied about what Trump said and Trump got impeached!

8.  I’m outraged that the FBI was given Hunter Biden’s abandoned laptop computer, the hard-drive of which contained emails reflecting the corrupt practices of the Biden family vis-a-vie Ukraine and China and the FBI did nothing with it since crazy old’ Joe was running for President.  Can you say: “Hillary Clinton and unauthorized servers containing top secret documents”?  Do you see a pattern here?

9.  I’m outraged that the “New Oligarchs” of high tech are censoring virologists of their right to voice their thoughts and opinions when those opinions are in conflict with the Democrat Party or the CDC.

10.  I’m outraged that an agency for which I proudly worked for nearly 29 years was politicized and corrupted by James Comey who was accurately described as being “out of his mind” and a “crooked cop” by a former Deputy Director of the FBI.

11.  I’m outraged that 13 US Marines were recently killed in Afghanistan by the Taliban just because our senile President was too arrogant to follow the blueprint put together by President Trump and his military advisers for the “conditioned” withdrawal of forces from Afghanistan.  Perhaps, you and our incompetent Secretary of Defense objected but were either too cowardly or too busy promoting Critical Race Theory to push back and provide needed oversight of this withdrawal.  You succumbed to “Trump Derangement Syndrome” and now, as a result, you have the blood of 13 dead Marines on your hands.

12.  I’m outraged about how the precipitous withdrawal of US military personnel from Afghanistan was carried out “before” securing the removal of tens of thousands of US citizens, Afghani interpreters and others who assisted the US military over the past 20 years, leaving them and Afghani Christians to be tortured and killed by the Taliban.  And, you didn’t even give advance notice to our NATO allies!

13.  I’m outraged that you and Lloyd Austin carried out the withdrawal of the US military without first securing the removal of $85 billion worth of military equipment, weapons, ammunition, Humvees and aircraft, which you left behind for the Taliban, al Qaeda, and a re-emerging ISIS to use.  I agree with a retired British Colonel who recently publicly stated that President Biden shouldn’t be impeached, but rather he should be court martialed.  You should be, as well…for dereliction of duty and cowardice.

I could go on but I believe you get “my drift” as to why I and so many others – white, black, Hispanic, Asian, male and female, rich and poor, young and old – are experiencing flashes of “rage” and “anger” against this current administration.  If you had any honor and decency, you would resign and retire.

Huddle Up America
The time is drawing near,
We will soon be separated
For at least another year.

Oh yes, I penned that little ditty just for you. I believe tomorrow, it will be proven true. (Help…I can’t stop myself from rhyming!)

Benedict Biden, the Commander of the Covid Gulag, is about to make another speech about The Chinese Virus.

His new master plan is predicted to be made public tomorrow. Of coarse, that is contingent upon someone being able to “WAKE him up, DOPE him up and STAND him up”…but we shall see.

His poll approval ratings for handling the pandemic have fell 12 points, so someone decided they should alert the old boy of that fact….Just  in case Corn Pop forgot to call.

Actually, why do poll ratings even matter? Who pays attention to them?

Yeah, I figure it would be a perfect time for PINO Biden to lock down the country again. This would be for our own protection, against the EVIL, UN-VACCINATED CROWD, of coarse. All in the name of LOVE for his fellow Americans.

After all… Nancy Pelosi’s nephew, Governor Gavin Newsom, needs a reason to:  Only allow Mail-In Votes and Drop Boxes for the California Governor recall election on September 14. All in the name of LOVE to protect his fellow Americans.

“Let’s Get Ready To Mumble!” 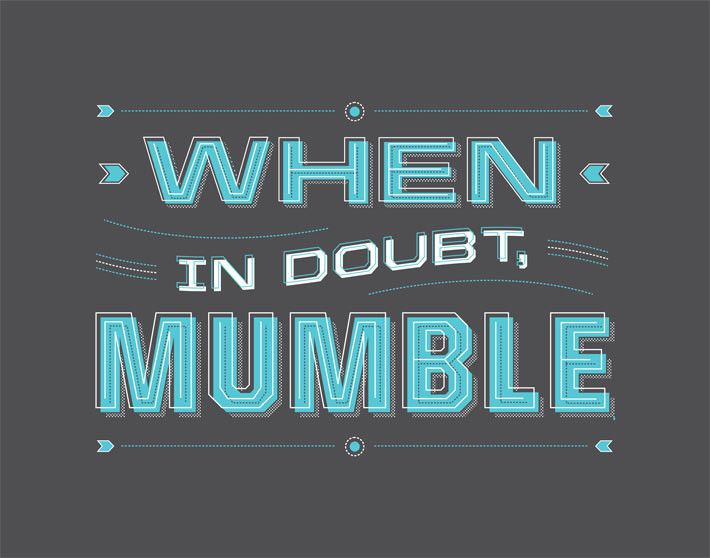 Kick the crook out.

New York gets the SOS from a female governor this time.  The system is CORRUPT.

It’s a shame that our WOKE Generals don’t have the integrity to do the same with the Kabul DISASTER.

This is funny.  Only an idiot believes this crap, anymore.  Where is the video ?  Are the Radical Liberal governors, movie stars, and mayors abandoning justice?

Capitalist Cat:  You will thank your lucky stars if you are fortunate enough to find food for your family.  In a related business matter, the Taliban have almost put all of our Army-Navy Stores out of business.

IE:  Will Bob Muhammed open other stores, CC,  like a Chipotle franchise, where you can get poison and army surplus items.

CC:  He said that he had been operating in the black market in California for years, but the transportation dept. keeps stealing his signs.

Name the Generals that should face a Court Martial.

Joe should take his BLM, Antifa, LGBTQIOU, policies and move from the White House to the YMCA. 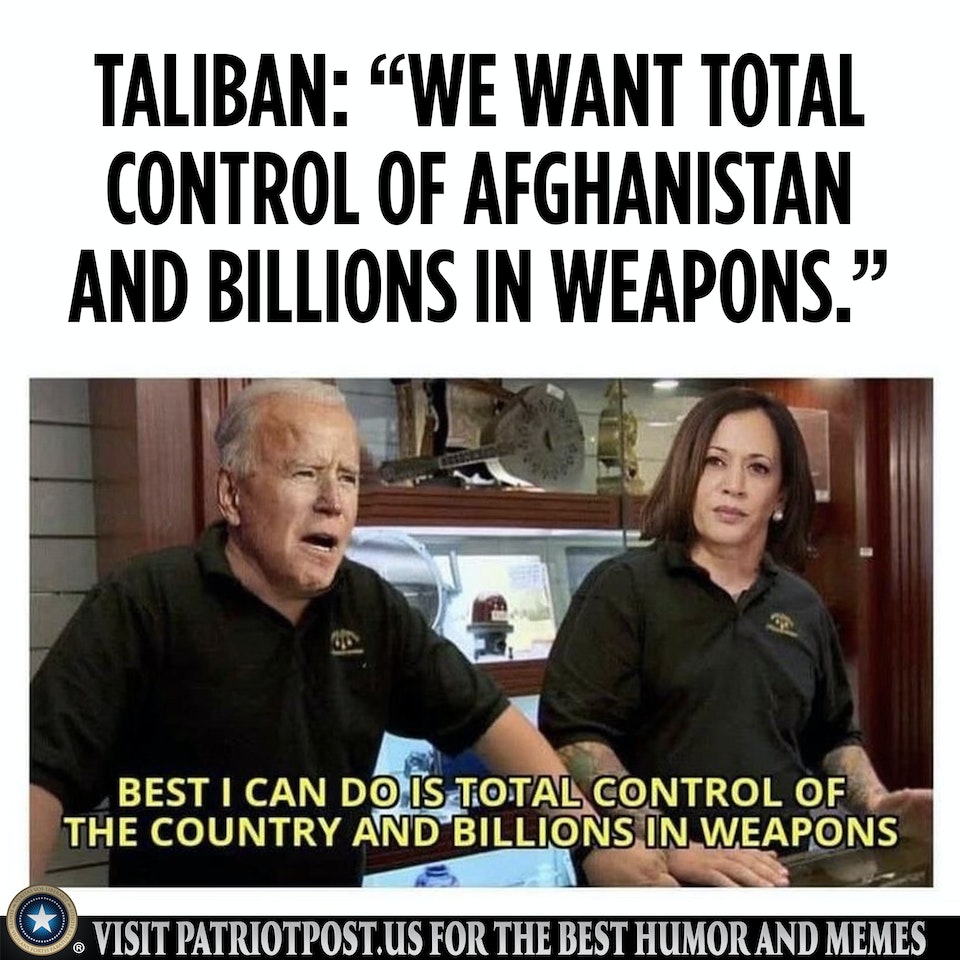 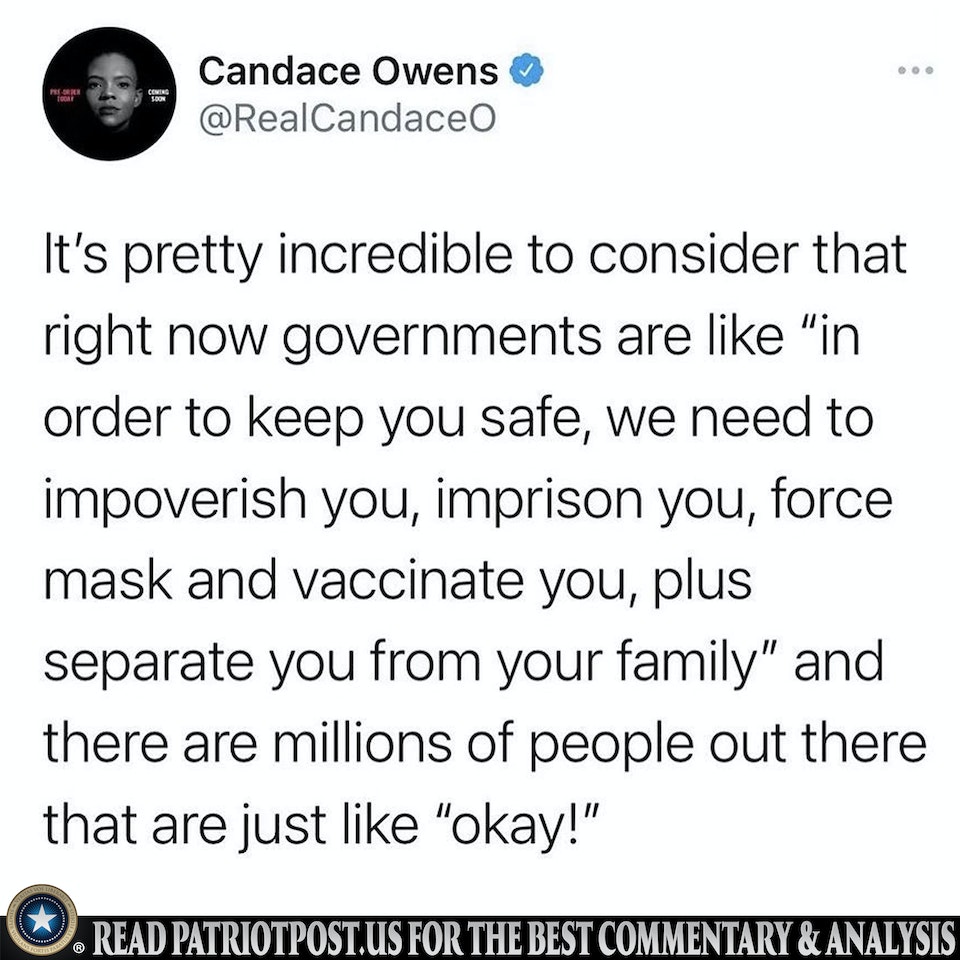