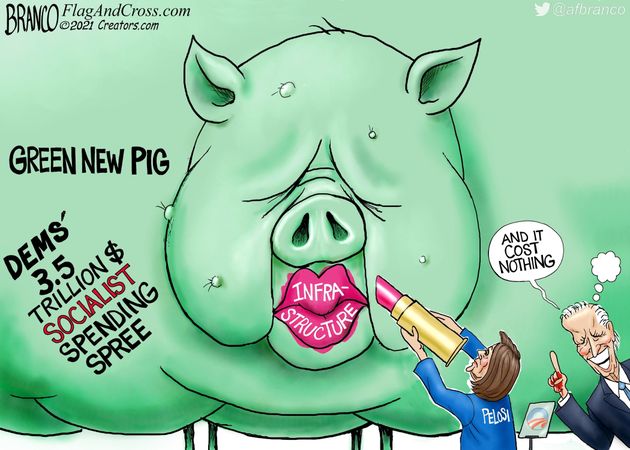 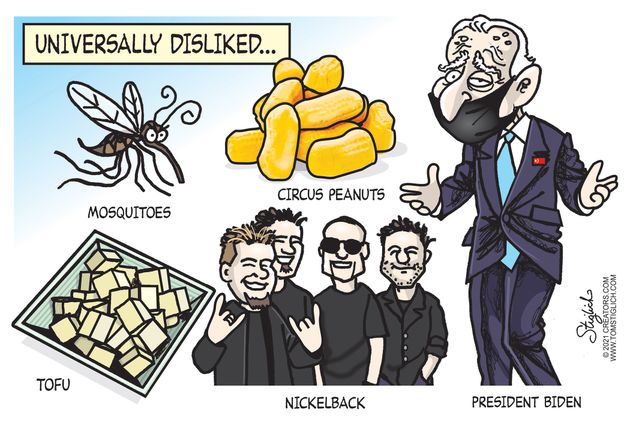 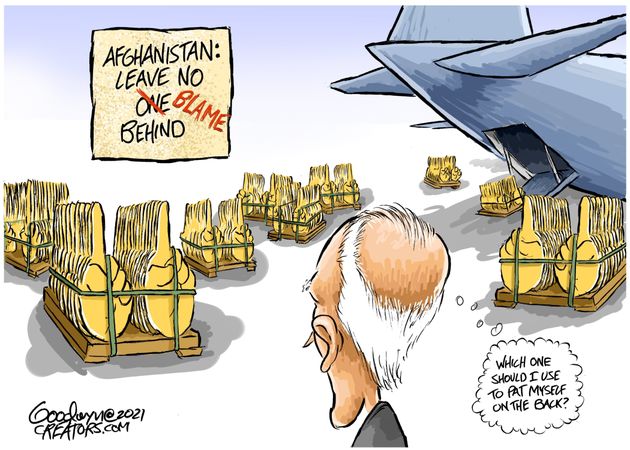 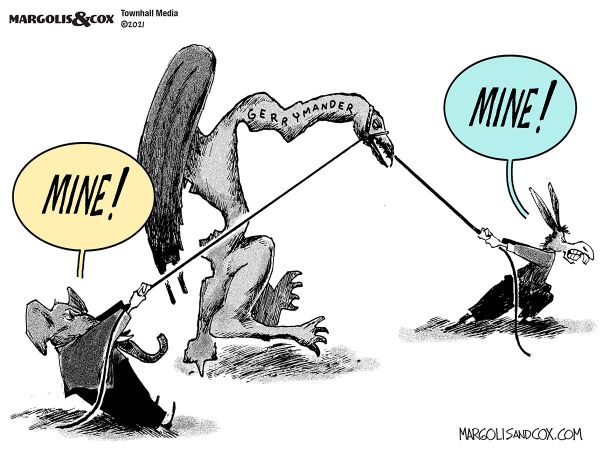 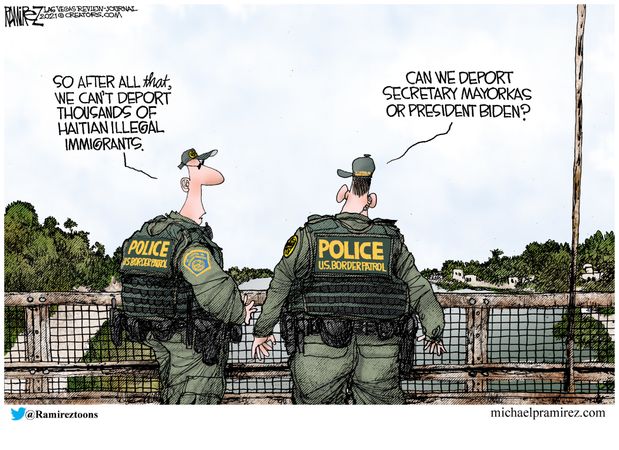 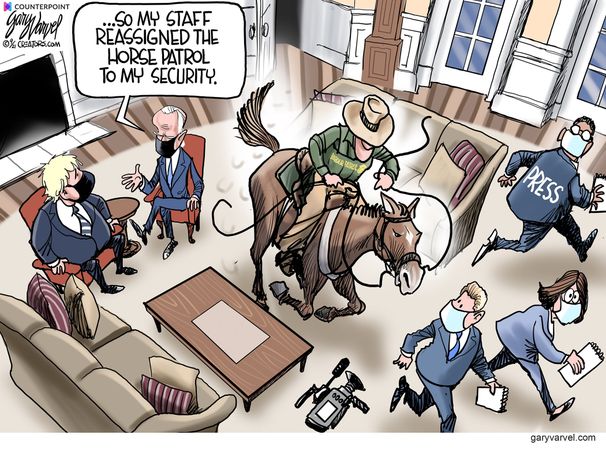 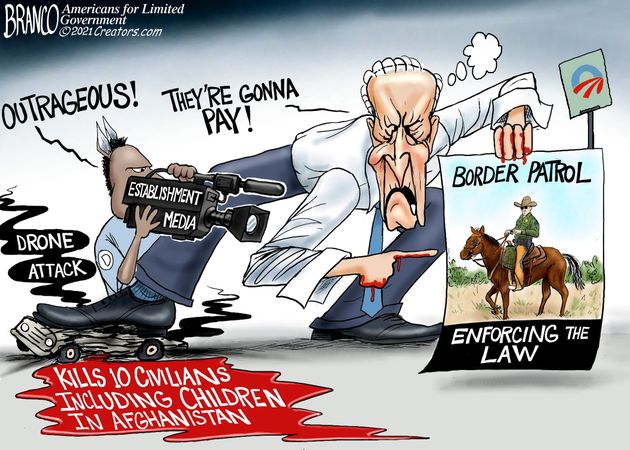 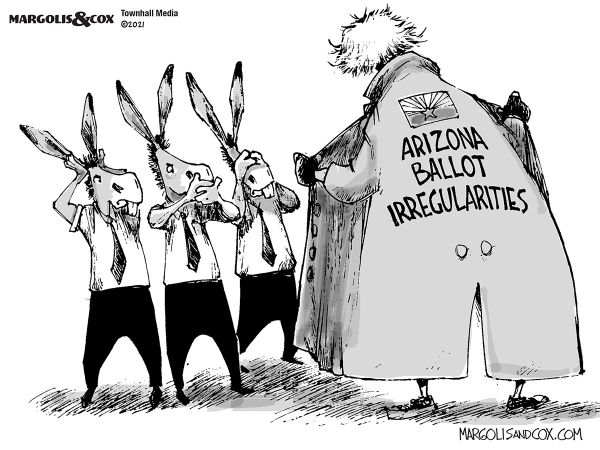 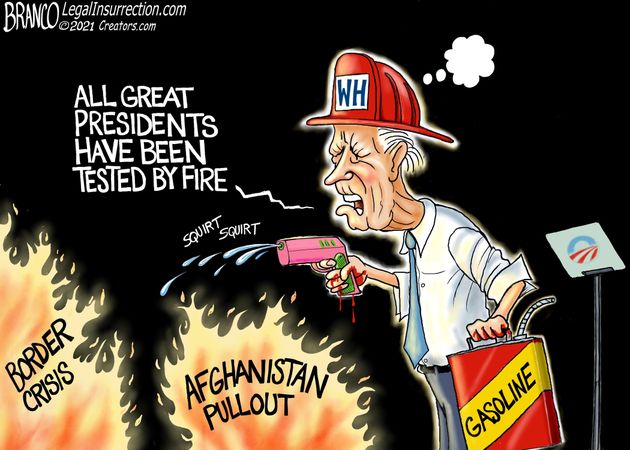 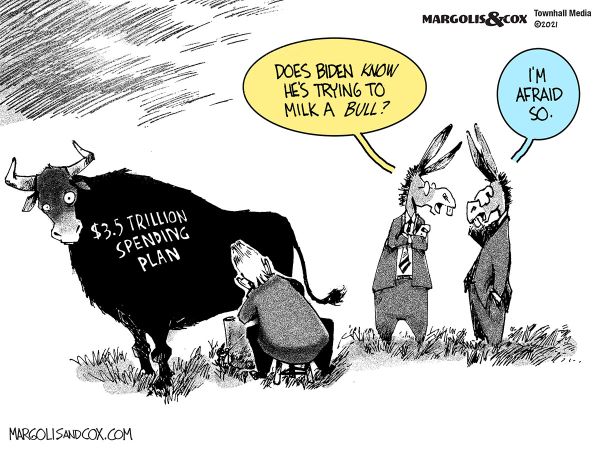 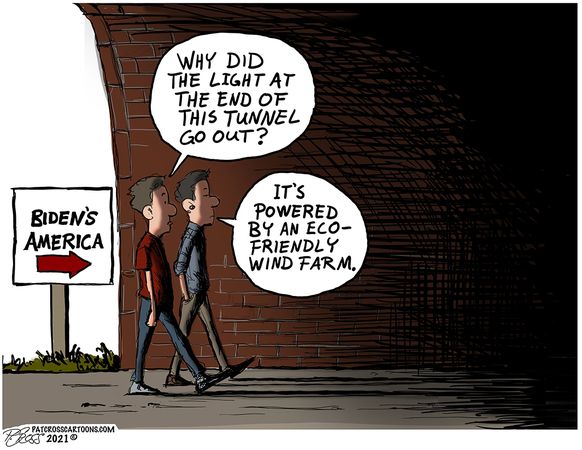 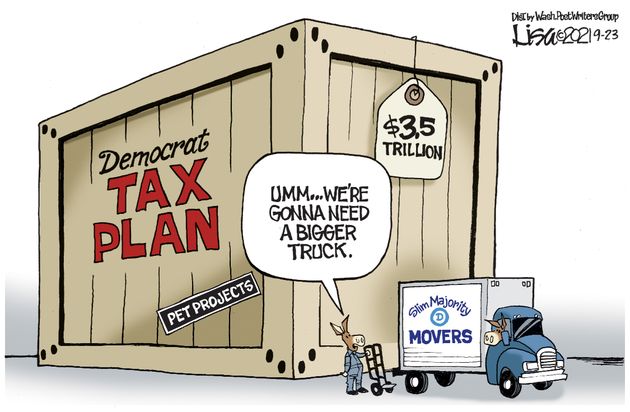 Pretty effective and very different. You’ll enjoy the short video. This is what KLM AIRLINES does with left behind items on their flights.

Almost unbelievable until you see it in action. Leave it to the DUTCH! Makes you want to leave something on the plane!! CLICK ON THE LINK BELOW :

A man wakes up one morning in Alaska to find a bear on his roof.

He looks in the yellow pages and sure enough, there’s an ad for “Bear Removers.”

He calls the number and the bear remover says he’ll be over in 30 minutes.

The bear remover arrives and gets out of his van. He’s got a ladder, a baseball bat, a shotgun and a mean old pit bull.

“What are you going to do,” the homeowner asks?

“I’m going to put this ladder up against the roof, then I’m going to go up there and knock the bear off the roof with this baseball bat.

When the bear falls off, the pit bull is trained to grab his testicles and not let go.

The bear will then be subdued enough for me to put him in the cage in the back of the van.”

He hands the shotgun to the homeowner.

“What’s the shotgun for?” asks the homeowner.

“If the bear knocks me off the roof, shoot the dog.”

A Democrat and a Republican were walking along the beach when they spotted a bottle. They picked it up and a genie popped out.“I will grant you each one wish, whatever you desire”, said the genie.

The Democrat said, “I would like for my fellow liberals and I to live and exist under the form of government we believe in!”

POOF! All the Democrats in America were whisked away to Venezuela. The genie turns to the Republican and said, “And what is your wish?”

The Republican paused for a second and said, “You mean to tell me that all the Democrats in America are gone?”

The Republican goes, “In that case, I’ll take a beer.”