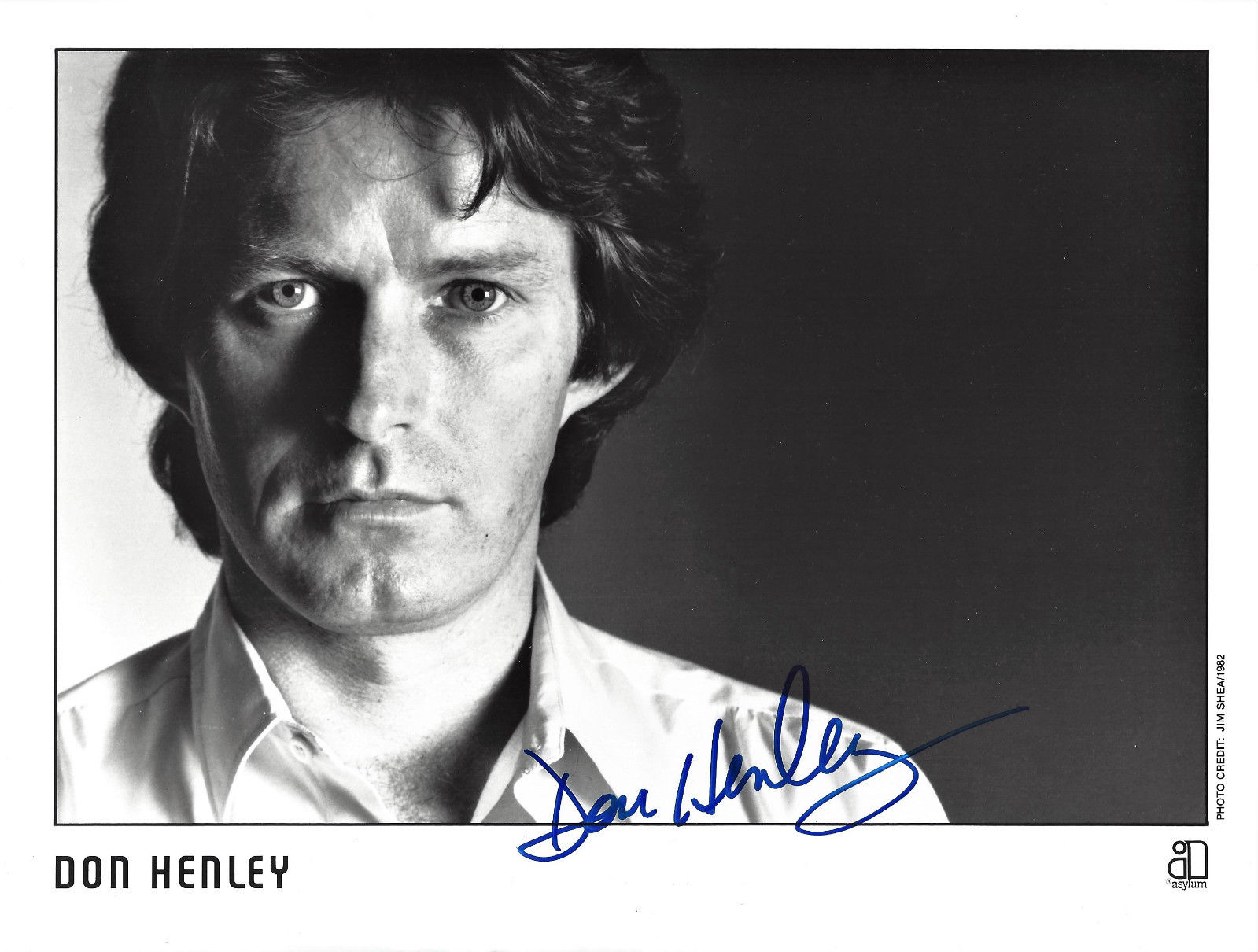 This song is about unscrupulous news people doing anything for a story. Henley values his privacy, and hates it when reporters pry into his personal life. He had to deal with increased press attention when his girlfriend, Maren Jensen, came down with Epstein-Barr Syndrome. She recovered, but they broke up soon after.

Danny Kortchmar, who played on definitive albums by James Taylor, Linda Ronstadt and Jackson Browne, wrote this song with Henley. Kortchmar (sometimes listed on the credits with his nickname “Kootch”) is a key contributor to Henley’s solo work. In our interview with Kortchmar, he explained that Henley had the title and the idea for the lyrics, and the track came together when Danny came up with a riff on his Farfisa organ. Said Kortchmar: “One night I set it up, ran it into an Echoplex and started banging out that part that you hear on the record. I was up into the wee hours banging away on this thing. That’s when I recorded it, and when I played it for Don the next day, I said, ‘I think this is ‘Dirty Laundry.” He said, ‘Yeah, that’s it. Record it and let’s go.'”

There are some very interesting guitar contributions on this song: Danny Kortchmar played the basic parts, Joe Walsh did the first guitar solo, and Steve Lukather did the second solo. According to Lukather, who is a member of the band Toto, he did his solo in one take and it’s one of his favorites.

In November of 1980, Henley was charged with contributing to the delinquency of a minor and possession of marijuana, cocaine, and Quaaludes after paramedics treated a 16-year-old girl suffering from drug intoxication at his Los Angeles home. This incident was a big influence on the song.

The lyrics make fun of news anchors who are more concerned with their looks than accurately reporting the news. Many local news stations have at least one “bubble headed bleach blond.” The folks who work behind the scenes in local news are usually well aware of the superficial and vapid product they create, and many stations have used this song on their TV station blooper reels. Before YouTube, these local news bloopers lived on tapes tucked away in the dark corners of newsrooms.

This was Henley’s first Top 40 hit as a solo artist, but it wasn’t his first single. “Johnny Can’t Read,” which peaked at #42, was released first.