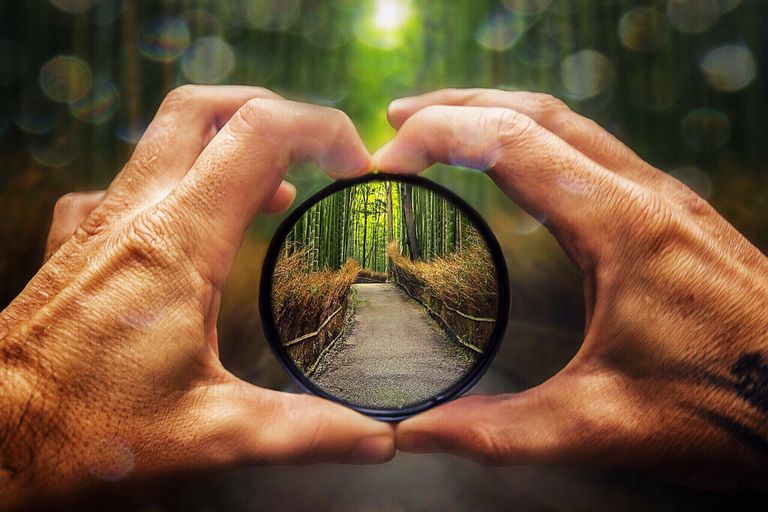 We frequently hear news stories which refer to huge amounts of money. This happens so often that we don’t really grasp how enormous these amounts of money actually are. This week Congress passed a $1.4 trillion ($1,400,000,000,000) spending bill. Let me try to put that in perspective for you.

That certainly is an impressive amount of money, but it is a tiny portion of $1.4 trillion. That would require 9,970 pallets of $100 bills. In order to haul this enormous amount of money, you would need 767 trucks, each hauling 13 pallets of $100 bills which would weigh a little over 40,000 lbs. To store this money you would need over 46,500 sq. ft. (just over one acre) of floor space, assuming you could stack the pallets three high. If you could stack all the pallets on top of each other the stack would be just over 44,000 ft., or more than 8-1/3 miles high. All of this money would weigh about 15,428 tons.

And whose money is this? It’s yours and mine, or it was until it was taken from us.

2 thoughts on “Putting It In Perspective”