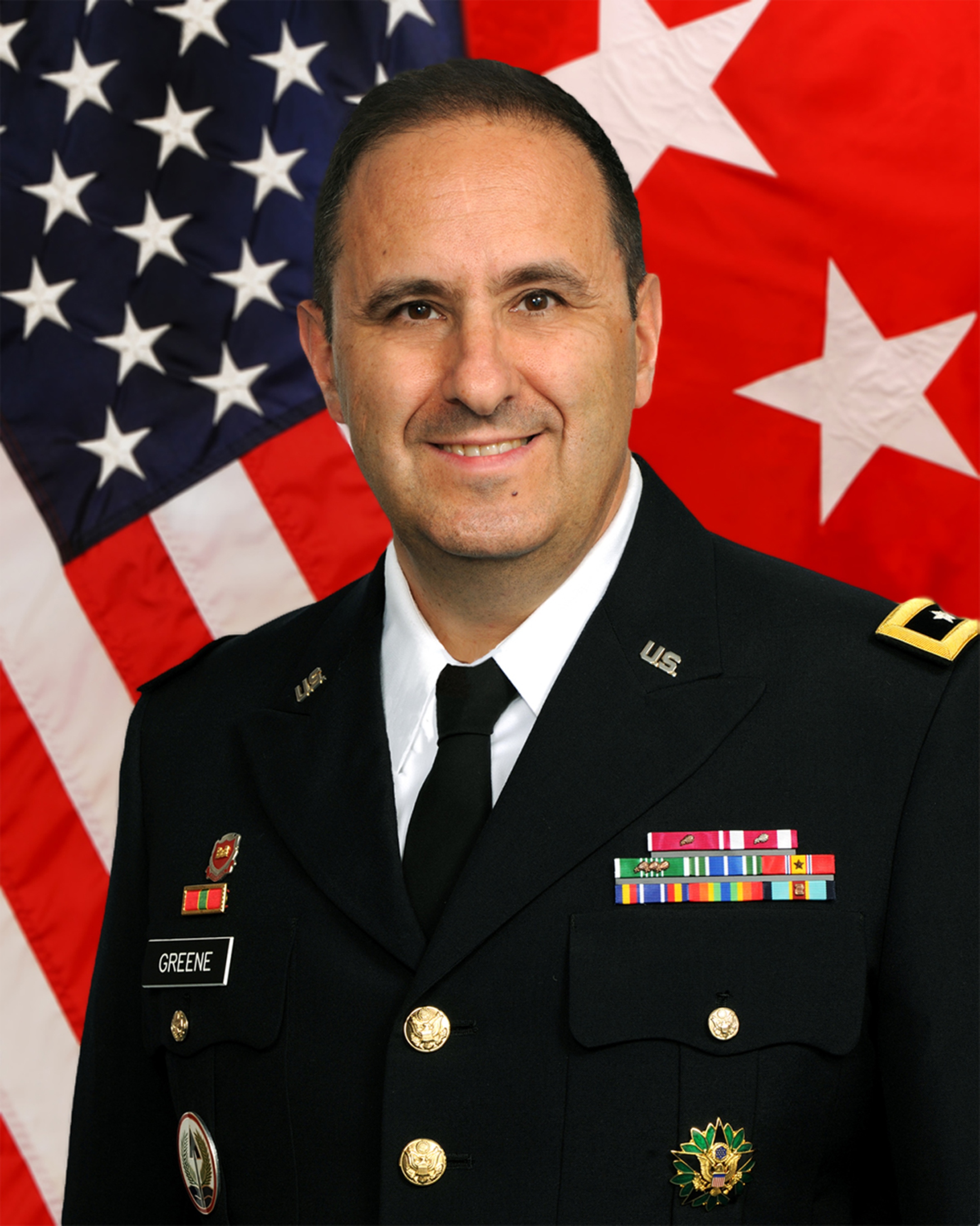 This summarizes how most liberals view the US military:

Harold was a bright child. He grew up in America. He went to school and had a bright future ahead of him. Harold was full of life but was cut short in a violent moment. While few people had ever heard of Harold before his death, many did afterward And in death, something very shocking happened. What was so shocking, especially when it is compared to the death of someone else recently in the news?

He was returned to America with full military honors.

It has been a tradition that the president attends the funeral of General and Flag officers killed in the line of duty.

While Major General Greene was buried, Barack Obama was golfing. The Vice President wasn’t there either. Neither was the Secretary of Defense.
Flags were not even lowered half-mast.

Brown was at best a young thug. In the minutes before his death, he committed a robbery at a local convenience store. According to other reports, Brown struck Officer Darren Wilson and shattered his orbital bone. Obama sent a three-person delegation to Brown’s funeral!

Neither Obama nor Biden would attend the funeral of the highest ranking military officer killed in the line of duty since 9/11, yet he sent a delegation to the funeral of a thug.

When Margaret Thatcher, one of America’s staunchest allies and Ronald Reagan’s partner in bringing down Soviet communism died, Obama sent only a small low-level delegation to her funeral. The snub was not missed by the British.

When Chris Kyle, the most lethal American sniper in history was murdered, there was no expression of sympathy from the White House.

But when Whitney Houston died from drug overdose, the Obama/Biden administration ordered all flags be flown at half-mast.

There was no White House delegation at the funeral of an American hero. American heroes die and Obama goes to the golf course.

A thug dies and he gets a White House delegation.

No wonder most “REAL” Americans hold Obama in such contempt, especially members of our Military.

And Biden is now expounding on how great the Obama/Biden administration was.

Stand up for the “Harolds” in America.