RBG, Ruth Bader Ginsburg, was a tough lady. No one can take that from her. Cancer is a terrible way for anyone to die. I will be glad when cancer is eradicated. Justice Ginsburg will be buried in the nation’s most hallowed resting place, Arlington National Cemetery. Deservedly so.

My name is Margarite Sheila Tolley. Occasionally, I receive an honorable mention from Lois Lion in her daily edition of The Sphinx. I am a loyal reader. Lois Lion refers to me as MST.

If I were a Supreme Court Justice, would I be known by the acronym MST? I know, I cannot quit laughing at the thought either. RBG and MST would be at opposite ends of every imaginable scale.

First of all, at 87 years old, I would have been retired so long people would have forgotten my acronym. I would have worn out a few rocking chairs while sipping my Pinot Noir and listening to Golden Oldies. My Jack Russell Terrier, Timey Ray, would be lying on the porch beside my rocking chair. People would wave as they ride by and say: “Look, that is old whats-her-name.” I would wave back and think to myself: “Who is that and why are they waving at me?”

People tend to remember the last words and quotes from people who are dying.

Allegedly, a few days before her death, RBG dictated a statement to her granddaughter Clara Spera, “My most fervent wish is that I will not be replaced until a new president is installed.”

Who talks that way? Fervent wish? President is installed? We install washers and dryers. We elect presidents.

The MST quote would have been more  like this in the obama years of intentional moral decline:

Just before she died, MST told her granddaughter, Mahaley Hagan, “I hope that son-of-a-bitch in the white house does not get to pick my replacement…now hand me my glass of wine and turn my music up, please.”

History will record that MST died with a smile on her face while listening to CCR.

This is the most important article you will read this month.

From now until January 3, 2021 is just entertainment.

Kamala and staff post bail for a child sex molester.

Trump should ban or have all Chinese electronic platforms/apps/companies owned by Americans-100%.

Confused Editor:  Where did what start, LL ?

Beginning Cat:  Where/when/why/how did the child sex abuse people get a foothold in America ?  They got it beginning in a lot of ways.  The Radical-Democrats are pushing it now.  Do you remember when parent’s didn’t march against D.C. when MS 13 boys were allowed to shower with girls in our schools?  The Democrats are officially on board.  Here are more things happening to American children.  Gavin is a repeat.

America’s silent majority needs to get motivated.  Have Obama and Michelle protested the ” Cutie ” movie on their Netflix ?

The British child abusers have the same liberal goals as our pedophiles.

Some people are tired of the Demcomm’s BS.

After watching this video, I know why 16 year old citizens shouldn’t be allowed to vote.  If Ayanna Pressley is involved it is a trap to get the Jews in line for the ovens ( cooking class ).

Believe you can and you’re halfway there. –Theodore Roosevelt

Everything you’ve ever wanted is on the other side of fear. –George Addair

Teach thy tongue to say, “I do not know,” and thou shalt progress. –Maimonides

Certain things catch your eye, but pursue only those that capture the heart. – Ancient Indian Proverb 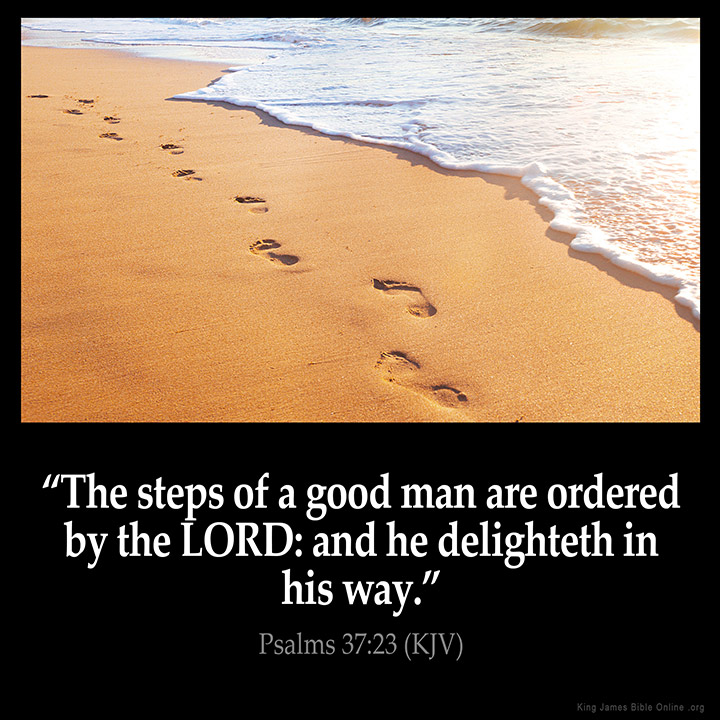