In a speech this past weekend Joe Biden said: “Before I finish this speech 200 million Americans will be dead from Covid 19.”

I am not a mathematics major….but if he intends to talk until 199,800,000 more Americans die from Covid 19…..he should at least be able to make it through the debates.”

Capitalism is a wonderful thing. When I get bored, I can always think of a new adventure that will make me millions of dollars. Don’t laugh. Remember…once upon a time, Mattel made the very first Barbie Doll. Barbie was followed by Ken, friends, wardrobes, doll houses, doll house furniture, doll vehicles, etc.

Here is my idea. I am going to produce Democrat Voo Doo Dolls. Are you laughing yet? I am so excited. I have already made my first prototype. I have had a few set-backs but I will get past them.

As Pelosi’s first outfit, I chose to swath her “Kente Style.” She will wear bright red, it will coordinate with the rhombuses of green and blue in the Kente cloth. Her Kente stole will swing to give her an appropriate swagger. (That is not a typo, I did not mean stagger in this case.)

Why Kente, you ask? Why Heels, you should ask.

Kente…because it is indigenous to Ghana. Skilled artisans have been weaving the cloth for hundreds of years. She used it to represent her fake respect for George Floyd. Joe Biden attended because he thought they said Pink Floyd. George Soros demanded that Nancy purchase the best Kente cloth his money could buy for the Riot-Producing Celebration. So many Georges, so little time.

(As a side note, a loyal reader pointed out to me that George Soros should have given his secret of longevity to RBG. Old George Soros is 90 years old. He can still spew hate faster than Andrew Cuomo can kill old people in nursing homes. Let me move on, Voo Doo George is a doll for another day.)

Heels…because I have already bought them…how was I to know that after kneeling for eight minutes and forty-six seconds the old bat could not get up from the floor? Enough! Do you want to buy the doll or not?

I apologize. I needed a little break. I will never make my millions with such a quick temper.

Voo Doo Nancy will be delivered with her own little Speaker gavel. It is embossed with a picture of Joe Biden saluting the Chinese Flag in his basement while wearing his mask. A collector’s item, I guarantee you.

Yes, yes I understand  you need to know the set-backs that I overcame before you invest.

Well, the contractor who made the Pelosi dolls formed her in the “Kneeling Kente Position.”  What do you want me to do about that?  All I can do is take a loss and unload them as quickly as possible.

So if you order in the next 30 minutes, I will include Nancy’s little sub-zero freezer….OK…. two of them. Yes, the freezer is big enough so that you can put Voo Doo Nancy in it. Just be sure to remove the beautiful MAGA hat from her head. You would not want to treat that hat with any disrespect.

I will also include really nice pins for all my dolls. In fact, I have already stuck them into Voo Doo Nancy for you. It is a really generous supply of pins. She looks like a really healthy porcupine.

Order now. The supply is limited.

I do not care what state you represent, whether you are male or female, straight or LGBTQ-XYZ, the color of your skin, who or what you worship or whether or not you are currently running for re-election…..If you are holding a seat as a Republican Senator, you have a job to do. You have a duty and you need to step up to the plate.

RBG, the octogenarian, democrat member of the SCOTUS has moved on to greener pastures in Democrat Heaven. Governor Andrew Cuomo will be memorializing her with a statue in Brooklyn. Perhaps BLM will even allow it to remain in place for a week or two. So let’s flip the page and you will see that Donald Trump has a Judge to replace in the SCOTUS.

Mitch McConnell, Senate Majority Leader, has vowed that Republicans will move to fill the Supreme Court vacancy created by RBG. As McConnell made clear, “Americans reelected our majority in 2016 and expanded it in 2018 because we pledged to work with President Trump and support his agenda, particularly his outstanding appointments to the federal judiciary. Once again, we will keep our promise.”

The Republican Senators have a real and moral obligation to vote for President Trump’s nominee to the SCOTUS. As expected, we already have some fence riding, selfish, windsocks who suggest that they will not vote to fill the vacancy until after the election. They are busy checking the wind direction for their own selfish purposes before deciding which way to lean on their fence.

It would certainly be a pleasant surprise to see Mitt Romney vote Republican for a change. You would think he would be over his infatuation with John McCain and Jeff Flake by now. One is dead and the other is history, so get out of your BLM riot and get with the program, Mitt.

Any Republican Senator who does not vote for President Trump’s nominee at this very important moment in our lives is EVEN SORRIER THAN A FAITHLESS ELECTOR. Think about it….

Donald Trump should lose the election, these hypocrite senators, by not backing the Trump nominee, have just voted for Joe Biden’s first justice to the Supreme Court of the United States. Either Michelle or barack obama is probably the first name on Biden’s list. The same list that he will not reveal to the public.

A little something else to think about….Stephen Breyer is 82 years old and Clarence Thomas is 72. These current Supreme Court Justices AIN’T spring chickens, so to speak. There could easily be 3 seats that hypocrite senators will be tossing Biden’s way.

It is just that simple. Republican Senators, get on board and help President Trump…….if not, I hope you get blown off your wiggly-wobbly fence by the next Republican who runs against you in a primary. Damn you… if you cannot stand for Donald Trump now in this most important vote of our lifetime, you are indeed a Sorry, Selfish, Fence-Riding Windsock.

You should move on over to Chuck Schumer’s side of the senate. When you go, take your firearms with you. That will save Beto a trip to your house later on. You are a traitor. Go home and hide your head in shame, because you are a permanent blemish on the Republican party. By not backing Trump, there is a possibility that you have assisted in placing another Democrat in the SCOTUS with lifetime membership.

One thing we all know for sure…they can live at least 87 years.

News about The Supremes.  The Supreme Court appointment is maybe the most important one in history, if the appointed one believes in the Constitution.  It could turn the decisions around that the dems have been banking on for over 50 years.  If a Republican votes against the nomination he/she should not receive any benefits from the party.  No money, committees, or support.

After the Kavanaugh hearing, and Trump’s impeachment any Republican not supporting Trump’s choice should leave the party.  Go support the rioting Demcomms.

This is for our new readers.

The Editor For History Challenged Readers:  Here is a misplaced article on why Truman deserves one of Trump’s Nobel Peace Prize nominations.

Give Peace A Chance Cat:  Amigo likes this recipe.  If Truman had had it one bomb would have done the trick.

Super PACs  should be banned ( again ).

Money, money, money.  All electronic media should be forced to provide a certain amount of free-time to candidates.

This answers my 4 year old question of why Trump has had so many insubordination incidents from the services.  Maybe he can re-program them.

Nancy fakes some tears wile she holds up HOR help on Wuhan Flu aid.  What a miserable skank. 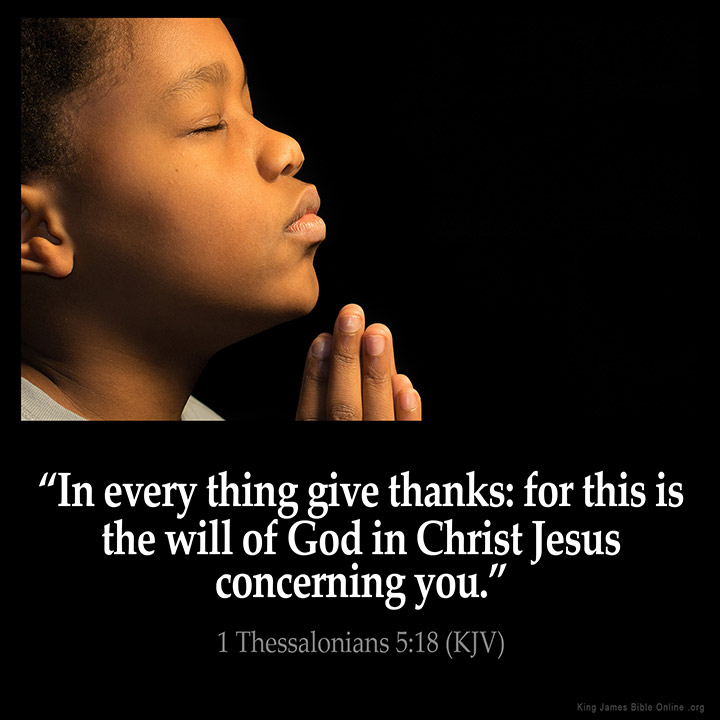