Joe Biden is not a friend to working folks – and certainly not to retirees. His voting record on social security over the years is one slap in the face to retirees after another.

The record of Joe Biden shows he never misses an opportunity to raise a tax or introduce a tax to hurt the middle class and retirees. 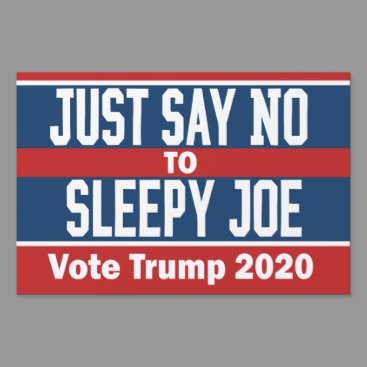 “This Satanic, Evil, American-Hating, Hillary & Liberal-Loving Monster has been married three times. Why didn’t one of his wives do the right thing and kill him? I do believe God would have ruled it as Justifiable Homicide!”
-Sheila Tolley-

The sanctuary states need to work on their forestry management policies, maybe they could draft the rioters/looters and make them fight other peoples fires.  90 % of wildfires are caused by people.

We will see in November if the Portlanders want to remain part of America.

Some facts are uncovered at Fort Hood.

Unbelievable Editor:  What is amazing, LL ?

Something New Cat:  I learn something new every day.  These BS policies have been taught for years, evidently in all federal, and state agencies that get federal money.

It is no wonder that we are having riots and trying to erase history.  The younger people are brain-washed.

Here is another project to destroy our history.  This BS should be forbidden period, in public institutions.

After the election, Trump is going to enroll all the rioters/looters in some special training.