Where did the name ” Pick UP Truck” come from?
You must Read   ‘ til the end to learn..


Q: What was the first official White House car?

A: A 1909 White Steamer, ordered by President Taft.
*
Q: Who opened the first drive-in gas station?

A: Gulf opened up the first station in Pittsburgh in 1913.
*
Q: What city was the first to use parking meters?

A: False. The 1953 ‘Vettes were available in
one color, Polo White.
*
Q: What was the first car fitted with an alternator,
rather than a direct current dynamo?

A: The 1960 Plymouth Valiant
*
Q: What was the first car to be offered with
a “perpetual guarantee”?

A: The 1904 Acme, from Reading , PA. Perpetuity
was disturbing in this case, as Acme closed down in 1911.
*
Q: What car was the first to have its radio
antenna embedded in the windshield?

A: The 1969 Pontiac Grand Prix.
*
Q: Where was the World’s first three-color
traffic lights installed?

A: Detroit , Michigan in 1919.
Two years later they experimented with synchronized lights.
*
Q: What type of car had the distinction of being
GM’s 100 millionth car built in the U.S.?

A: March 16, 1966 saw an Olds Tor o nado roll
out of Lansing , Michigan with that honor.
*
Q: Where was the first drive-in movie theater
opened, and when?

A: Camden , NJ in 1933
*
Q: What autos were the first to use a
standardized production key-start system?

A: The 1949 Chryslers
*
Q: What car was the first to place the
horn button in the center of the steering wheel?

A: The 1915 Scripps-Booth Model C.
The car also was the first with electric door latches.
*
Q: What’s the only car to appear simultaneously
on the covers of Time and Newsweek?

A: The Mustang
*
Q: What was the lowest priced mass
produced American car?

A: The 1998 Dodge Viper GETS-R, tested by
Motor Trend magazine at 192.6 mph.
*
Q: Who wrote to Henry Ford, “I have drove fords
exclusively when I could get away with one.
It has got every other car skinned, and even
if my business hasn’t been strictly legal
it don’t hurt anything to tell you what a fine
car you got in the V-8″?

A: The 1915 Packard Twin-Six. Used during
WWI in Italy, these motors inspired
Enzi Ferrari to adopt the V12 himself in 1948.
*
Q: What was the first car to use power operated seats?

A: They were first used on the 1947 Packard line.
*
Q: Which of the Chrysler “letter cars”
sold the fewest amount?

A: The “Madam X”, a custom coach designed by Earl
and built by Fleetwood. The sedan featured a
retractable landau top above the rear seat.
*
Q: What is the Spirit of Ecstasy?

A: The official name of the mascot of Rolls Royce,
she is the lady on top of their radiators.
Also known as “Nellie in her nighty”.
*
Q: Where did the name ” Pick Up Truck” come from?

And now you know the “rest of the story.”

1. HOW DO YOU DECIDE WHOM TO MARRY?

-No person really decides before they grow up who they’re going to marry. God decides it all way before, and you get to find out later who you’re stuck with.— Kristen, age 10

2.WHAT IS THE RIGHT AGE TO GET MARRIED?

Twenty-three is the best age because you know the person FOREVER by then..— Camille, age 10

3. HOW CAN A STRANGER TELL IF TWO PEOPLE ARE MARRIED?

You might have to guess, based on whether they seem to be yelling at the same kids.— Derrick, age 8

4.WHAT DO YOU THINK YOUR MOM AND DAD HAVE IN COMMON?

5.WHAT DO MOST PEOPLE DO ON A DATE?

-Dates are for having fun, and people should use them to get to know each other. Even boys have something to say if you listen long enough.— Lynnette, age 8 (isn’t she a treasure?)

– On the first date, they just tell each other lies and that usually gets them interested enough to go for a second date.— Martin, age 10

6.WHEN IS IT OKAY TO KISS SOMEONE?

-The law says you have to be eighteen, so I wouldn’t want to mess with that.– – Curt, age 7

-The rule goes like this: If you kiss someone, then you should marry them and have kids with them. It’s the right thing to do.– – Howard, age 8

7.IS IT BETTER TO BE SINGLE OR MARRIED?

It’s better for girls to be single but not for boys. Boys need someone to clean up after them.— Anita, age 9 (bless you child )

8.HOW WOULD THE WORLD BE DIFFERENT IF PEOPLE DIDN’T GET MARRIED?

There sure would be a lot of kids to explain, wouldn’t there?— Kelvin, age 8

9.HOW WOULD YOU MAKE A MARRIAGE WORK?

Tell your wife that she looks pretty, even if she looks like a dump truck.

This says all there is to know about the DOJ.  They are Democrat toads.

Breaking news from the Biden people.

It is a sad story, but Californians voted Democratic and Liberal.  Maybe BLM/Antifa can help with the 9th Circuit Court.

What benefit is a vaccine ?

What a fabulous idea, put up a BLM flag with it.

This is great for middle school kids.

The wrong jobs are nonessential.

The Stables Editor:  Are you ready for the Derby, LL ?

The Equus Caballus Cat:  I sure am.  Here is a bunch of horse information.  They helped man for thousands of years, before the Industrial Age.  They still help in a lot of places.  One was in The Godfather Movie.

They are a little.  They are bred just to race and have sex–like politicians.

This is a repeat.  This horse wanted a liquor made from grain & wheat.  They tried to sneak in a potato made liquor.  It looks a little like Biden trying to get that Mexican Border saddle on Kamala.

This is from a horse in Saturday’s race.  No water with this Bourbon.

Here are today’s horses.  Place your choice in the comment section.  Winners get a trip to any sanctuary city.

Here are the Jockey’s Silks.

A Mint Julep is necessary for the derby.  Leave the sugar out.

Here is more information on liquor ( for emergencies ).

Here is my favorite, Secretariat at the 1973 Belmont.  Controlled speed is great. 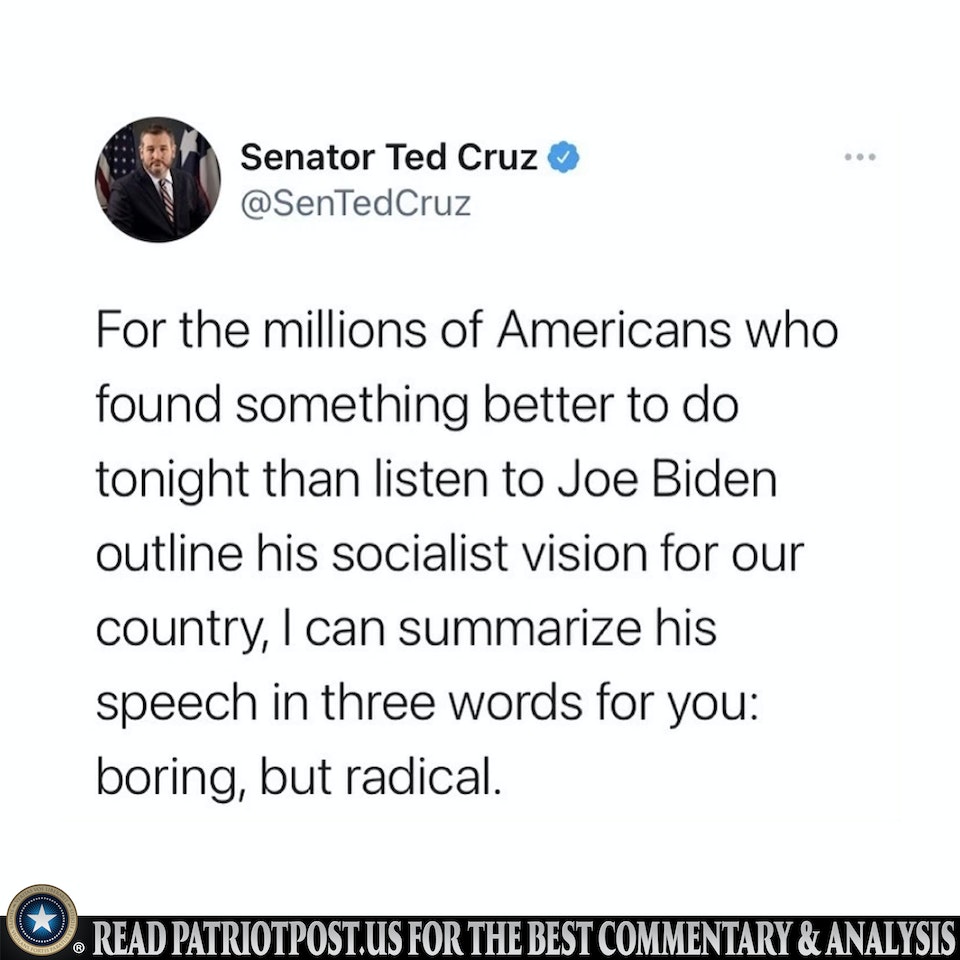 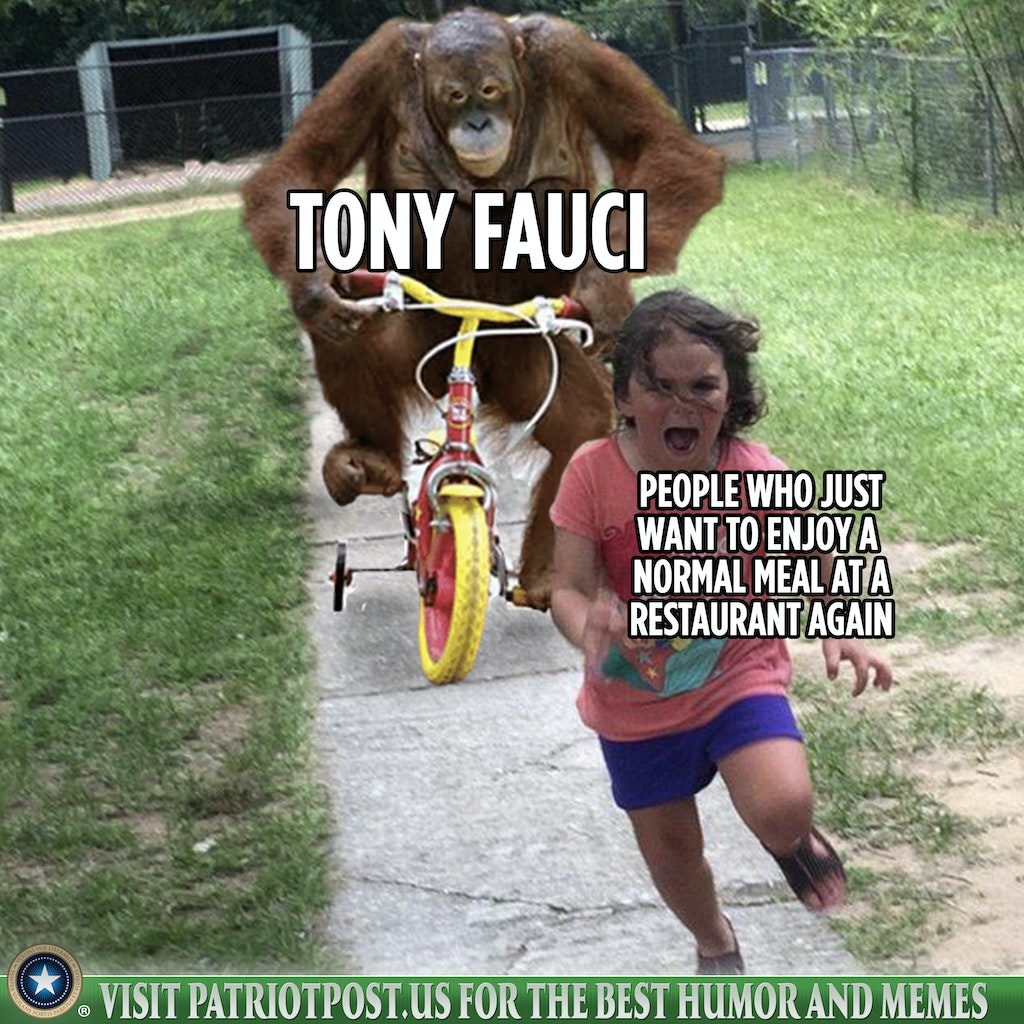 Cost $3000. Oldest Oregon covered bridge open to traffic. The Gallon House was the location where Silverton residents could purchase gallons of “white lightening” whiskey which was not allowed to be sold in town. During the Christmas Flood of 1964, the bridge suffered considerable damage and was repaired. In 1985, the old wooden structure was closed to all traffic when a damaged chord rendered it useless. County road crews repaired the bridge to accept traffic up to a 10-ton limit by reinforcing a lower chord, as well as making repairs to the beams and flooring. The renovation also included a change in the size and shape of the portals. The revamped portals were hinged to allow them to be opened for taller loads when necessary. In 1990, the bridge was rehabilitated and the hinged portals were removed.