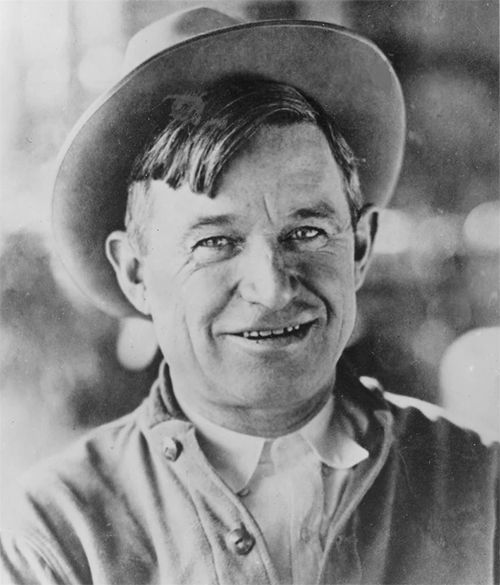 “I think one of our biggest problems of today is that we have no more people who think like Will Rogers.”
-Sheila Tolley-

“Even if you are on the right track, you’ll get run over if you just sit there.”

“Never miss a good chance to shut up.”

“If there are no dogs in Heaven, then when I die, I want to go where they went.”

“Too many people spend money they haven’t earned, to buy things they don’t want, to impress people that they don’t like.”

“There are three kinds of men. The ones that learn by readin’. The few who learn by observation. The rest of them have to pee on the electric fence for themselves.”

“Everything is funny as long as it is happening to somebody else.”

“There are two theories to arguing with a woman. Neither works.”

“All I know is just what I read in the papers, and that’s an alibi for my ignorance.”

“Rumor travels faster, but it doesn’t stay put as long as truth.”

“Don’t let yesterday take up too much of today.”

“The road to success is dotted with many tempting parking spaces.”

“Live in such a way that you would not be ashamed to sell your parrot to the town gossip.”

“Everyone is ignorant, only on different subjects.”

“Do the best you can, and don’t take life too serious.”

“When you find yourself in a hole, quit digging.”

“The minute you read something that you can’t understand, you can almost be sure that it was drawn up by a lawyer.”

“We can’t all be heroes because somebody has to sit on the curb and clap as they go by.”

“A man only learns in two ways, one by reading, and the other by association with smarter people.”

“The short memories of the American voters is what keeps our politicians in office.”

“If stupidity got us in this mess, how come it can’t get us out.”

“A fool and his money are soon elected.”

“I don’t make jokes. I just watch the government and report the facts.”

“I’m not a real movie star. I’ve still got the same wife I started out with twenty-eight years ago.”

“Always drink upstream from the herd.”

“The trouble with practical jokes is that very often they get elected.”

“Half our life is spent trying to find something to do with the time we have rushed through life trying to save.”

“The quickest way to double your money is to fold it in half and put it in your back pocket.”

“The more you observe politics, the more you’ve got to admit that each party is worse than the other.”

“Some people try to turn back their odometers. Not me, I want people to know “why” I look this way. I’ve traveled a long way and some of the roads weren’t paved.”

“Ten men in our country could buy the whole world and ten million can’t buy enough to eat.”

“It takes a lifetime to build a good reputation, but you can lose it in a minute.”

“An onion can make people cry, but there has never been a vegetable invented to make them laugh.”

“You know horses are smarter than people. You never heard of a horse going broke betting on people.”

“The difference between death and taxes is that death doesn’t get worse every time Congress meets.”

“I am not a member of any organized political party — I am a Democrat.”

“If you feel the urge, don’t be afraid to go on a wild goose chase. What do you think wild geese are for anyway?”

“Be thankful we’re not getting all the government we’re actually paying for.”

“Buy land. They ain’t making any more of the stuff.”

“There are men running governments who shouldn’t be allowed to play with matches.”

“What the country needs is dirtier fingernails and cleaner minds.”

“There is no trick to being a humorist when you have the whole government working for you.”

“The income tax has made more liars out of the American people than golf has.”

“Lord, the money we do spend on Government and it’s not one bit better than the government we got for one-third the money twenty years ago.”

“It is better for someone to think you’re a fool than to open your mouth and remove all doubt.”

ANY INFORMED READER KNOWS HE WAS KILLED TO HIDE IDENTITIES OF OTHER SEX CRIMINALS–start with Bill Clinton–27 flights on Epstein’s airplane.  Bill Gates’ name popped up this past week.

If you read the Sphinx and Bee every day you won’t need help with romance like, Bill, Bill, Andrew, and more to be named if Ghislane Maxwell lives.

Another ignored Biden scam.  Maybe Freeh is an oil and gas man, like Hunter.

The Utahans are doing their part ( the Beehive State ).

Minorities voted for Trump at an increasing rate.

The See Clearly Editor:  What can you see now, LL ?

Eyes Wide Open Cat:  Kamala is like Santa, she is keeping a list about which reporters are naughty and nice.

Chicago’s racist mayor speaks out, but not about the murder rate.

Here is another Pigleosi murder.

Maybe they will take all these wokens off the public payrolls and give them some exercise.  Like Lady Gaga’s dog walker. 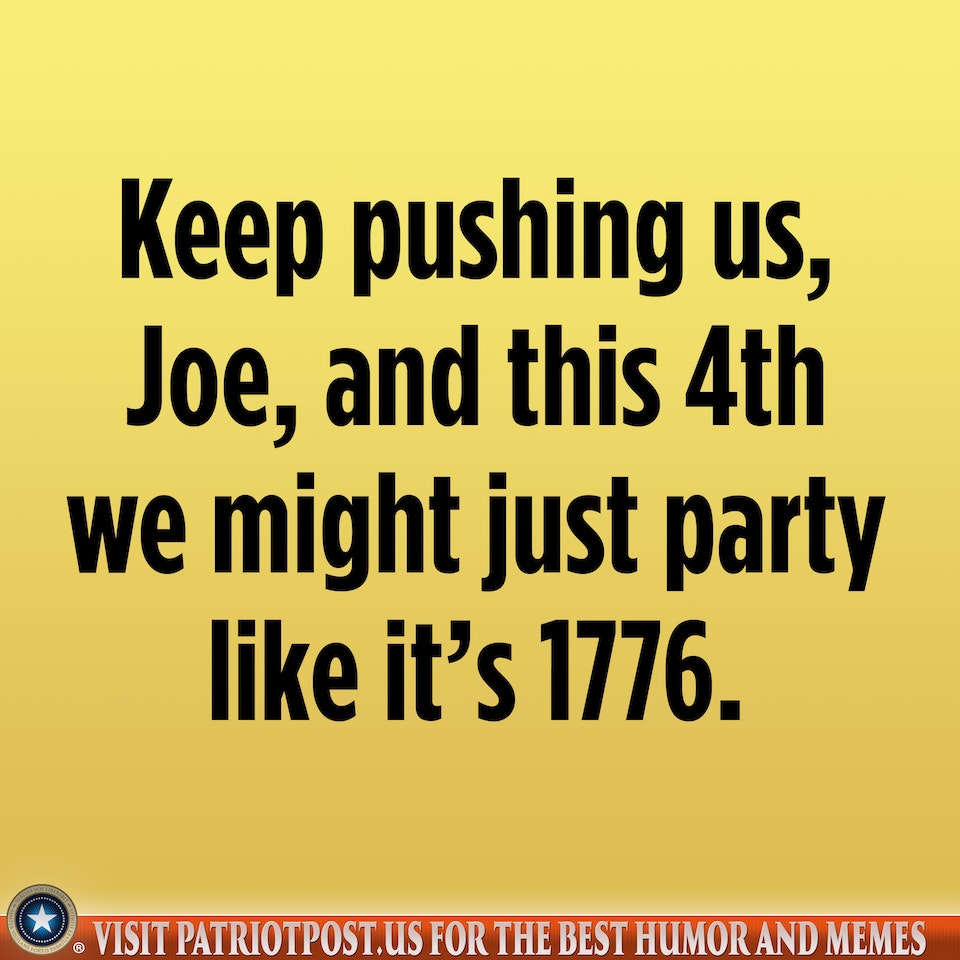 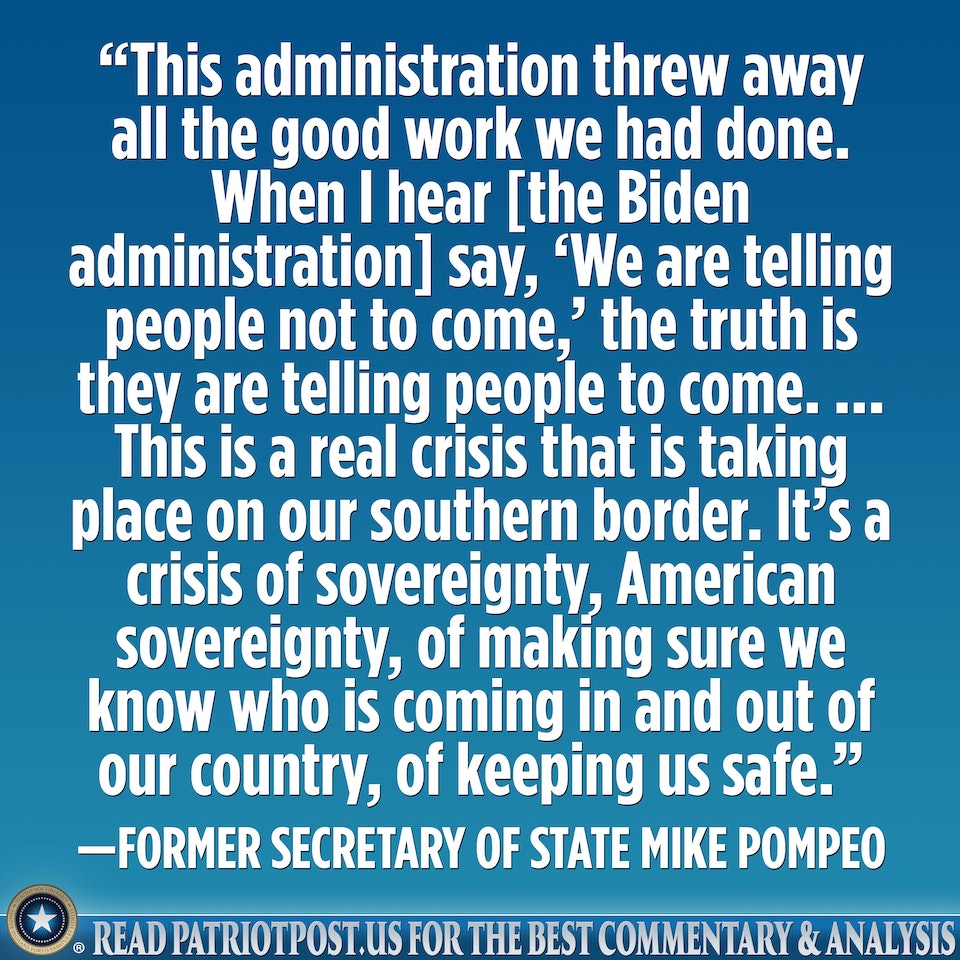