Maybe it is a blessing, maybe it’s a curse…but most of the time I am a tender-hearted person.

You are probably thinking “No way is that woman tender-hearted.”

Allow me to elaborate. One of my personalities is tender-hearted. My other personality is  cold-hearted. (I HAVE TWO PERSONALITIES, JUST LIKE YOU) Yep, my cold one is as cold as the Texas windmills a few months back. That personality is cruel, unkind, it lacks warmth and affection, it is rude and indifferent, that personality does not care…..I like her.

Luckily, my Tender & Optimistic Heart is the dominant personality.

For example, lets say that I turned on my computer this morning and read that Biden, Pelosi, Harris, Schumer, Waters, AOC, the rest of The Squad, etc. had boarded the new Titanic and….as history repeats itself, it hit the very same iceberg that sank the original Titanic, with no survivors.

How do I find something positive about such news?

I would say, “WOW! The original Titanic sank in 1912, that is 109 years ago. Since they struck the same iceberg, evidently, there is no Global Warming. All employees of the Keystone XL Pipeline, please report to work immediately. No masks, please.”

That is enough about the Democrat Traitors…Let’s talk about our American Heroes.

I do get emotional enough to cry on Memorial Day. I love and respect that day for the right reasons. Not because of the day off work and the hot dog eating contests.

I hope you will give Tolley’s Topics a few moments of your time on Monday. I  hope you will forward some of the posts to your children and grandchildren. Tell them you will be giving them a pop-quiz later and rewarding them financially if they get a passing grade.

One more thing, if you have a person that you would like to recognize on Memorial Day….send me their name, photo, comments, etc. I will be glad to honor them followed by your name as the provider of the information. If you have a favorite song, poem, comment, memory, story, quote, etc., I will post those, as well.

Before Sunday night: Just type TT on the subject line and send the email to:

This is White-Privilege.  The Masters, about a month ago, was Asian-Privilege.  Remember everything is about race.

Hamas thanks the Mullahs in Iran for helping them kill Jews.

Here is news you can trust.

California and the other sanctuary states/cities are worse than the Mid East. Our politicians and media encourage violence.  It doesn’t help shooting a bird at another driver.

In NYC a Federal Prosecutor was shot–I sure hope that shooting Federal Officials isn’t a growing trend.

Middle East Editor:  I’m surprised that another war-outbreak in the Mid East pushed Trump off the front pages of the Scum News Media in America.  Can you help our loyal readers with this fuster-cluck, LL ?

Traveling Cat:  This is how we got to where we are.

This is disturbing, about 20% of people in Israel are Muslims.  After they rioted and supported Hamas, Israel should send them to anywhere else.

The Muslims surrounding Israel should take care of their terrorist leaders, and then they will have a peaceful life.

The other choice is to kill all the Jews, which is the motto of the terrorist and Iran.  Muslims use the same tactics to eliminate Jews that the dems use on Americans.

Here is more breaking news from another corrupt government.  Biden/Democrats/Congress, and the media.

Any Sphinx reader knows that the Biden’s are common thieves supported by the previously mentioned traitors.

This is a repeat of a Jewish read-bump.  Some American readers might be surprised that there were white slaves.

Ole Bernie has never met a terrorist or Communist that he didn’t like.  Will Rogers never met Bernie.  One thing that is promising is Bernie is getting old.  He switched from a BLM/Antifa butt-buddy to Hamas–another terrorist group.

The millions of Muslims that Europe let in after Bush 43 and Obama/Hillary’s illegal wars are Jew killers.  I guess their culture was no match for 2,000 years of hate.  They are crossing America’s Southern Open Border as you read this.

Jerusalem, London, San Francisco, it makes no difference.  One of Pigleosi’s mansions is in Frisco, her District.  Remember Pig woman not censuring Omar, Tlaib, AOC, and Pressley ( all HOR members ) who make hate statements every day.  I sure hope she doesn’t slip in her 4 inch heels. 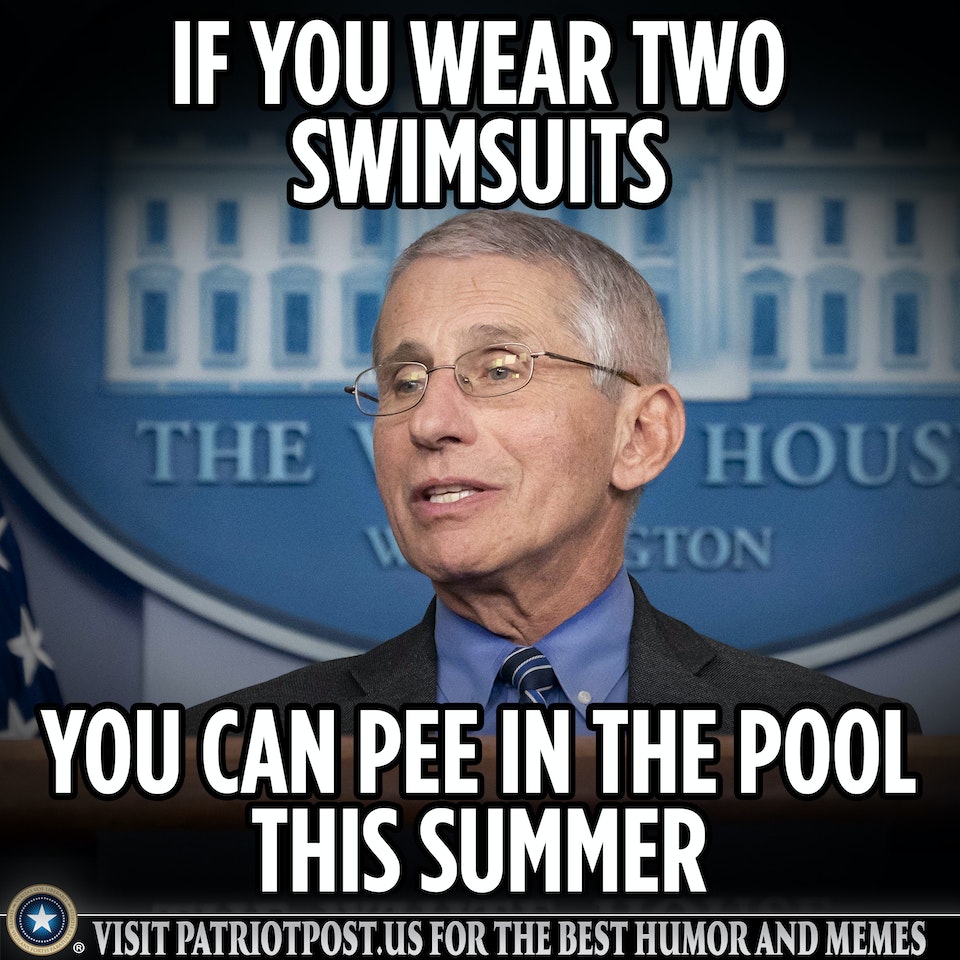 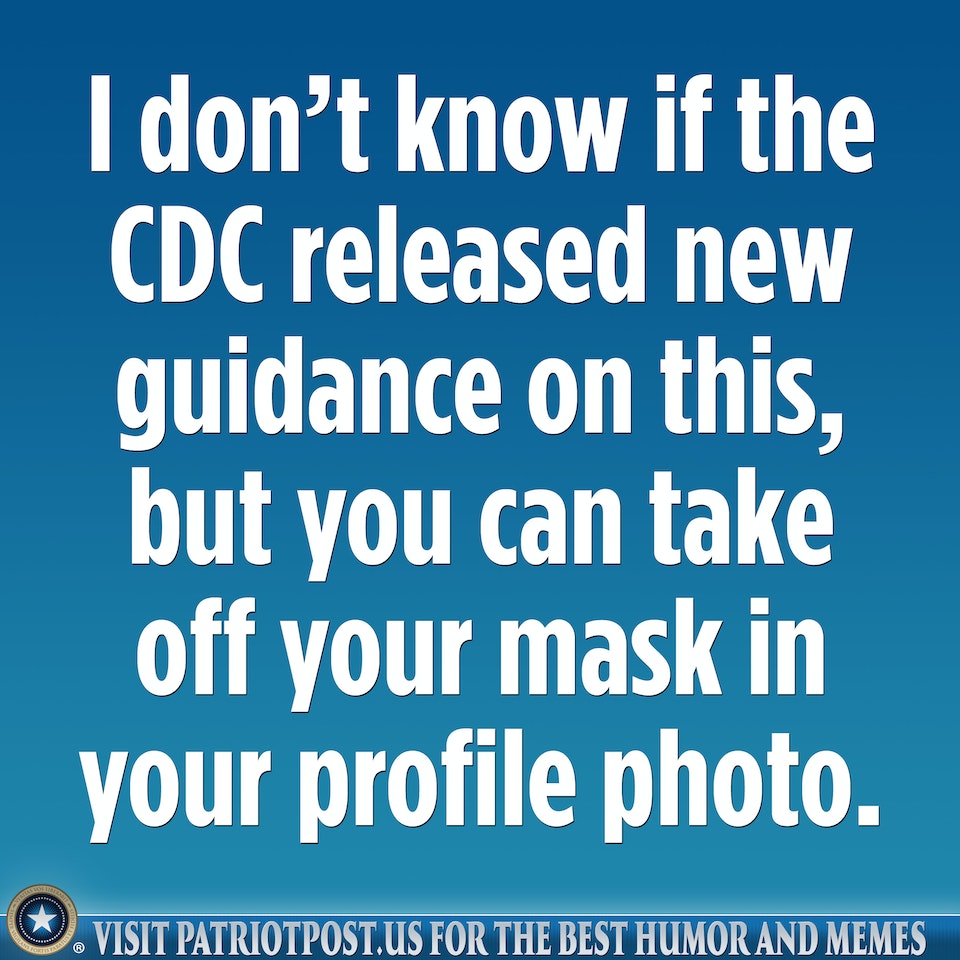