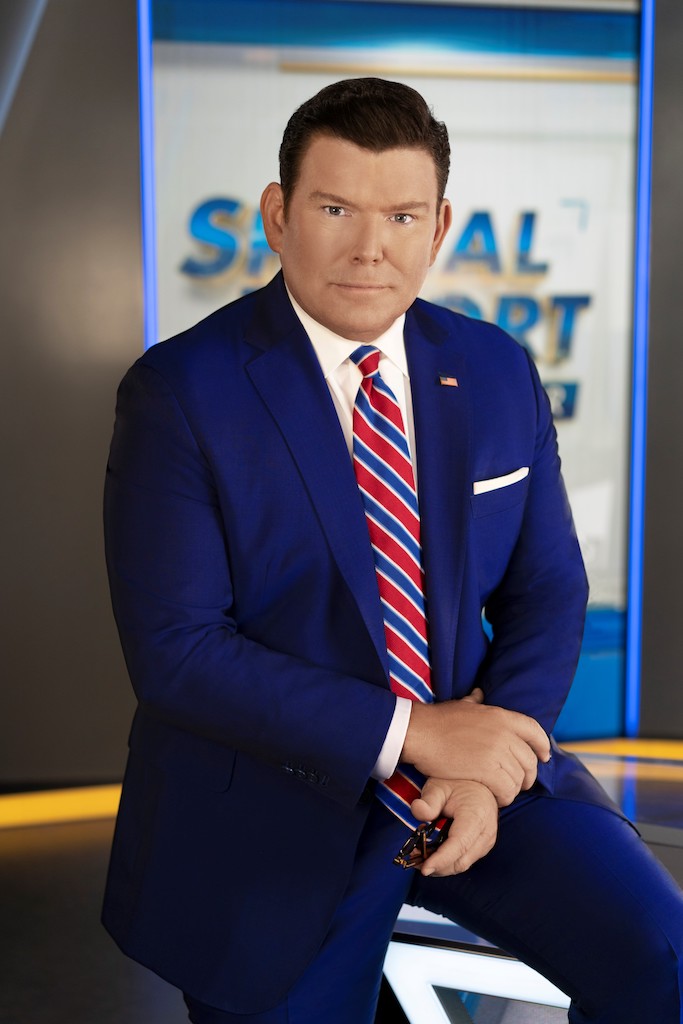 It is a fact of life in our country today that there are people who live to be offended. They’re called Progressives. They are offended by Confederate statues and the Confederate Flag, by monuments they say celebrate white supremacy and colonialism, by Trump supporters, by Trump himself, and by those who refuse to get on their knees and grovel before Black Lives Matter.

Well, I am not one of them.

1.  I’m white – I was born white and I don’t feel guilty about slavery, segregation, the Trail of Tears or the treatment of Chinese railroad workers – because (now get this) I didn’t have anything to do with any of these. It is history and you can’t change it. I’m no more responsible for these things than the Indian of today is responsible for the Black Hole of Calcutta. The idea of racial guilt is absurd. White privilege and white supremacy is a myth. Where is the White Miss America Contest, White History Month and White Entertainment Television? Where are the white-only colleges and universities, white-only dating sites or white-only bars and restaurants? Where are the quotas and set-asides for Caucasians? Do we need to address these things? To some degree, yes, but not by rioting, tearing down statues, looting and destroying businesses, changing names of sports teams and products. We can and should address these things with civility and dialogue by all concerned.

2. I love America – I believe in American exceptionalism. America pioneered representative government guided by a written constitution. We fought a war with 620,000 dead to end slavery. We defeated Nazi Germany and Imperial Japan and liberated the death camps. We saved Europe from tyranny and then, with American investment, innovation, resourcefulness and generosity, rebuilt the economies of 17 nations of Europe and the nation of Japan. Our arms kept communism from conquering the world. Our factories and workshops produced a flood of inventions and products that benefited humanity. We built the greatest most respected medical system in the world and earned more Nobel Prizes in Medicine than any other nation on earth by a factor of ten! What country has done as much – especially in 244 years, a relative hiccup in time?

3. I’m a Christian – I am proud of my faith, but I do not wear it on my sleeve. I respect all religions. I also believe in the State of Israel. Israel is a beleaguered outpost of civilization in a savage region and a bulwark against the forces of darkness.

4. My heroes include George Washington, Thomas Jefferson, Andrew Jackson, Abraham Lincoln, Teddy Roosevelt – Washington and Lincoln were indispensable men. Washington defeated the greatest army on earth and led our country for the first quarter-century of its existence. Lincoln abolished slavery and inspired generations with his rhetoric. The Declaration of Independence flames with the eloquence of Thomas Jefferson, arguably the most intelligent man to ever serve as President of the United States. Andrew Jackson, the hero of the Battle of New Orleans, represented the pioneer spirit. Teddy Roosevelt led the charge into the 20th century, the American Century. Together, they gave us a country so free that malcontents like Bernie Sanders, Alexandria Ocasio-Cortez, Ilhan Omar, Rashida Talib and Ayanna Pressley can criticize it without fear of reprisal. As representatives of the American people they are a disgrace to our nation. They instigate turmoil and division in our country. They are most certainly Anti-American. Indeed, if you listen to all the complaints voiced from liberal/progressive democrats and communists like NYC Mayor Bill De Blasio, you are hard pressed to understand why there are so few people leaving our country! It is harder still to understand why, with all of our so called “problems”, millions of people from around the world want to come here!

5. I support our Police, and I believe police officers are generally decent/honorable men and women doing a difficult, dangerous, often thankless job – You couldn’t pay me enough today to do it. Besides risking their lives every time they go to work, they bear the added burden of listening to insults shouted at them by spoiled, ungrateful people, many of whom are wet behind their ears and probably still wearing diapers. Police today have become the punching bag for the nation and, sadly, they receive little or no respect or support from their superiors and the gaggle of incompetent democratic mayors around the country. And, like our military, they are all that stands between us and the abyss. When the Twin Towers were attacked in New York City on 9/11, we were reminded by liberals to not judge all Muslims by the actions of a few. Yet today, mobs are willing to judge all police by the actions of a few police. Explain that one to me. Defunding the police because of a few “bad apples” is just plain STUPID because the end result will be more crime. If you find that difficult to comprehend, just check the crime statistics for these liberal democratic controlled cities: New York, Chicago, Philadelphia, Minneapolis, Los Angeles, San Francisco, St. Louis, Newark, Trenton and check out the number of shootings and stabbings on any given weekend! You would think these are cities in a war zone.

6. I support the Second Amendment. It’s one of the reasons Japan thought long and hard about attacking us It’s a major reason why we’ll never have a Holocaust here. Europe has had the divine right of kings, religious persecution, Communism and Nazism. We have the Second Amendment. The anarchy in our streets, coupled with calls to defund the police, only serve to underscore the right of citizen gun ownership.

7. Reparations are racial plunder. The idea of racial guilt is an obscenity from the dark recesses of 19th century European history – There’s no group in the world that hasn’t been oppressed at some point in time. Will Denmark pay reparations to the English for the Danelaw? Will Mongols and Manchus compensate the Chinese? Will Japan compensate the Chinese for the Rape of Nanjing? How about the English and the Irish, the Mongols and the Russians, the Cossacks and Jews? Will bi-racial Barack Obama take money out of one pocket and put it in another?

9. I support what President Trump advocated and accomplished during his four years in office. The 45th president loves this country. He had Israel’s back. Who else was strong enough to stand up to China and Iran? Unlike almost everyone else in Washington, as a businessman, he understood finance and the market economy. He’s gave us judges who deliberate instead of legislate. And he had the guts not to be liked. President Trump built the greatest most prosperous economy in the world and he gave power back to the people. He understood we are a people who happen to have a government, not the other way around, and this fragile American experiment in which government derives its just power from the consent of the governed is still the most unique, treasured and progressive form of government in the history of mankind. Trump may or may not be the best candidate in 2024, but his policies should be followed by the Republican nominee, whoever that might be.

10. You have a right to disagree with me, but you do not have a right to try to silence me. Being offended doesn’t cancel the First Amendment. Attacking statues and assaulting those with different values is the kind of thing we saw in Nazi Germany and Stalin’s Russia. Generations of Americans died for freedom of speech, not freedom to suppress speech. To say you’re offended is merely an attempt to prioritize your feelings above everyone and everything else. It’s not an argument, but a call to end discussion – an admission of your intellectual impotence.

Being offended isn’t a mark of virtue; it’s a sign that you’re a big, blubbering baby who will throw a tantrum if you can’t get your way. Wagging fingers and shouting obscenities at me is disrespectful and might get you a punch in the nose. Sadly, that is what we see today with liberals and progressives. They do not maintain a dialogue, they respond with insults and attacks, and that is fundamentally because they have not done their homework, are superficially educated, lack historical perspective, and context and have no inclination or desire to reason. We have the right to disagree… but what I see taking place in our country today is simply not right from any reasonable perspective.

Many in politics have lost their sanity for political reasons. I have heard AOC state that the Riots and looting are taking place because of the pandemic. People don’t have food, so they must riot. Does anyone believe this dribble? For what food were they looking at Macy’s, Gucci, Louis Vuitton, etc.? I would bet the Reverend Martin Luther King is looking down from Heaven at all the rioting, looting and black on black killing and saying to himself, “I can’t believe I died for this.”

2 thoughts on “OUR FRAGILE UNION”