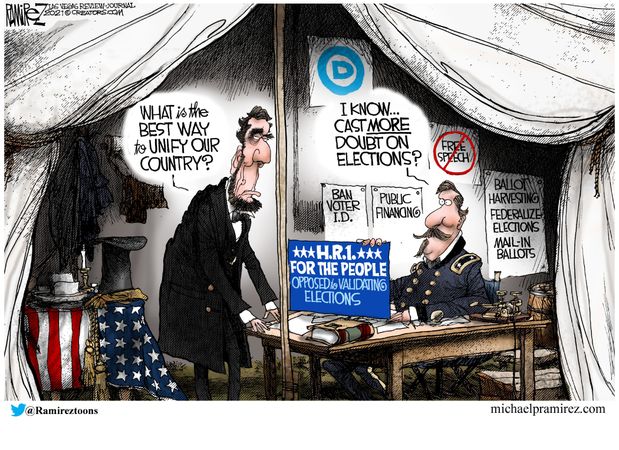 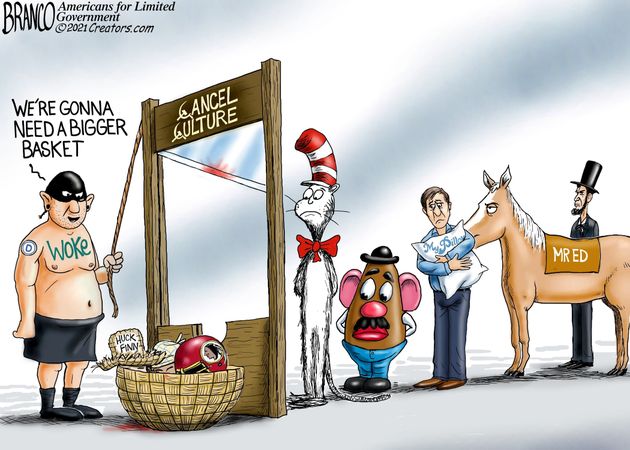 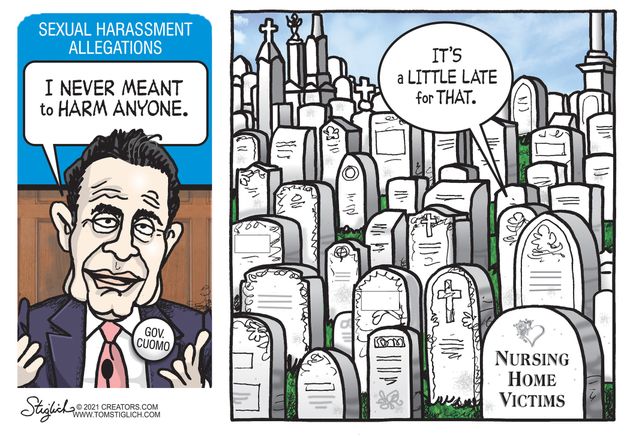 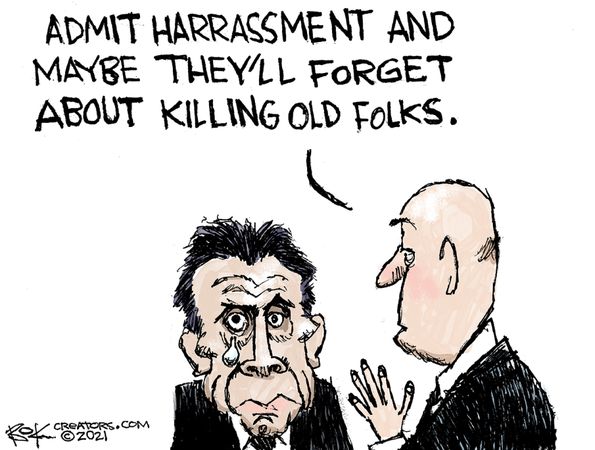 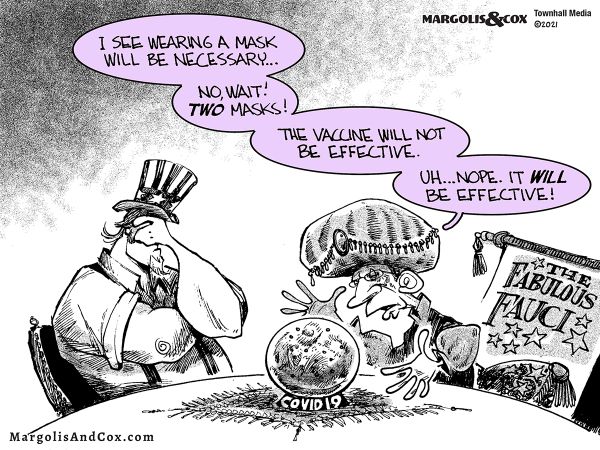 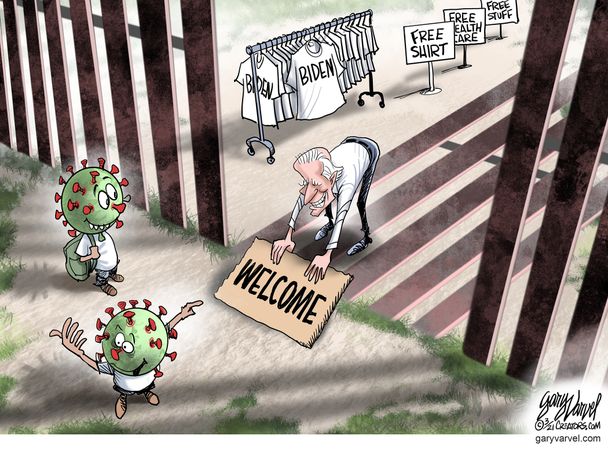 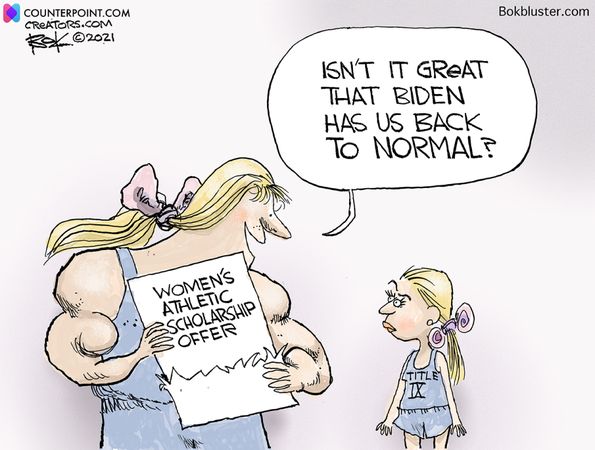 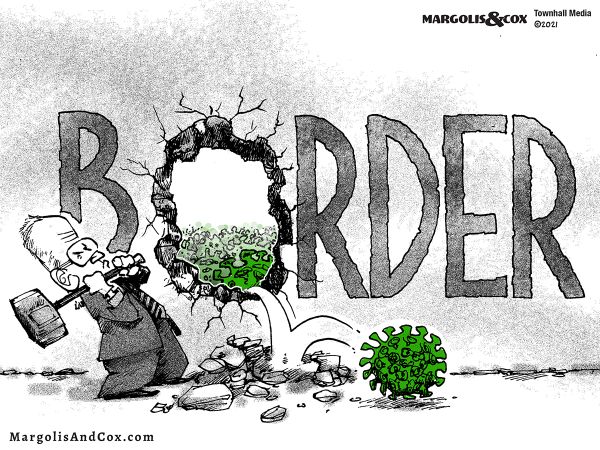 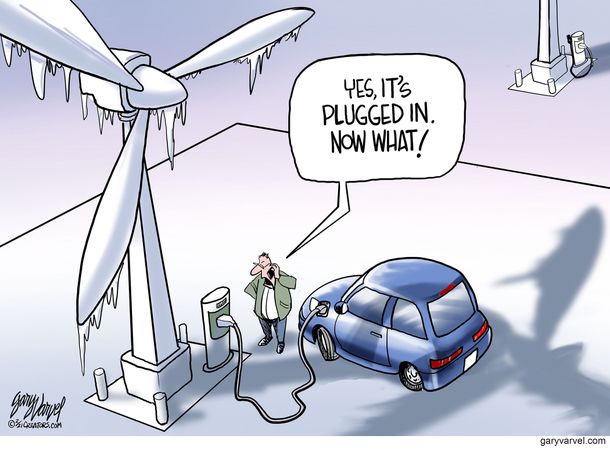 As an engineer I love the electric vehicle technology. However, I have been troubled for a longtime by the fact that the electrical energy to keep the batteries charged has to come from the grid and that means more power generation and a huge increase in the distribution infrastructure. Whether generated from coal, gas, oil, wind or sun, installed generation capacity is limited.  A friend sent me the following that says it very well. You should all take a look at this short article.

IF ELECTRIC CARS DO NOT USE GASOLINE, THEY WILL NOT PARTICIPATE IN PAYING A GASOLINE TAX ON EVERY GALLON THAT IS SOLD FOR AUTOMOBILES, WHICH WAS ENACTED SOME YEARS AGO TO HELP TO MAINTAIN OUR ROADS AND BRIDGES.  THEY WILL USE THE ROADS, BUT WILL NOT PAY FOR THEIR MAINTENANCE!  Now where will money come from for roads if not the gas tax?

In case you were thinking of buying hybrid or an electric car: Ever since the advent of electric cars, the REAL cost per mile of those things has never been discussed.  All you ever heard was the mpg in terms of gasoline, with nary a mention of the cost of electricity to run it. This is the first article I’ve ever seen and tells the story pretty much as I expected it to.

Electricity has to be one of the least efficient ways to power things yet they’re being shoved down our throats. Glad somebody finally put engineering and math to paper.

At a neighborhood BBQ I was talking to a neighbor, a BC Hydro Executive. I asked him how that renewable thing was doing. He laughed, then got serious.

If you really intend to adopt electric vehicles, he pointed out, you had to face certain realities. For example, a home charging system for a Tesla requires 75 amp service. The average house is equipped with 100 amp service. On our small street (approximately 25 homes), the electrical infrastructure would be unable to carry more than three houses with a single Tesla, each.  For even half the homes to have electric vehicles, the system would be wildly over-loaded.

This is the elephant in the room with electric vehicles. Our residential infrastructure cannot bear the load. So as our genius elected officials promote this nonsense, not only are we being urged to buy these things and replace our reliable, cheap generating systems with expensive, new windmills and solar cells, but we will also have to renovate our entire delivery system!  This latter “investment” will not be revealed until we’re so far down this dead end road that it will be presented with an ‘OOPS…!’ and a shrug.

If you want to argue with a green person over cars that are eco-friendly, just read the following. Note: If you ARE a green person, read it anyway. It’s enlightening.

Eric test drove the Chevy Volt at the invitation of General Motors and he writes, “For four days in a row, the fully charged battery lasted only 25 miles before the Volt switched to the reserve gasoline engine.”  Eric calculated the car got 30 mpg including the 25 miles it ran on the battery. So, the range including the 9-gallon gas tank and the 16 kwh battery is approximately 270 miles.

It will take you 4.5 hours to drive 270 miles at 60 mph. Then add 10 hours to charge the battery and you have a total trip time of 14.5 hours. In a typical road trip your average speed (including charging time) would be 20 mph.

According to General Motors, the Volt battery holds 16 kwh of electricity. It takes a full 10 hours to charge a drained battery.  The cost for the electricity to charge the Volt is never mentioned, so I looked up what I pay for electricity.

The gasoline powered car costs about $25,000 while the Volt costs $46,000 plus. So the Canadian Government wants loyal Canadians not to do the math, but simply pay twice as much for a car, that costs more than seven times as much to run, and takes three times longer to drive across the country.

One of Kamala’s nominees was too hateful even for the dems.  She will return in a temporary something or other position that doesn’t require Senate approval.

This is why you don’t make exceptions.  This deserter should be in Leavenworth Prison.  Every one is getting like politicians—they never go away ( see Clintons–Mueller-Newt Gingrich ).  They are like herpes or Jane Fonda.

The Racist Editor:  Has your doomsday opinion of America changed, LL ?

Answer Cat:  I think America is dooming at the present, you can call it what you like.  I just report things for the entertainment value.  This is for our new readers—America’s position is at about 11 minutes into this tape—doomsday is almost here.

The once leader of the free world has its capitol surrounded by razor-wire and armed troops, its border is open to any terrorist in the world.  Here is the Democrat President.

His books sure are.  Here are two people protesting the racism.

TRE:  Do you know why so many CNN, MSNBC, NYT, and Washington post news people are volunteering for duty in China, AC ?

TRE:  Are Alec Baldwin and his wife crazy ?

Yes, if you recall, his wife claimed she was Spanish because she flew over Spain years ago.  The truth came out a few weeks ago.  Another disturbing thing is they keep getting babies, but won’t explain if they are adopted, surrogate, or cloned.  His wife had a baby in September and now another new baby appears.

Kamala is pretty quiet about politicians and sex.

I think Mitt Romney got his black eye tripping over Biden’s dog.

This is for the New York Romeo, Don Juan, an all around playful guy.