Katie Couric, Charlie Gibson, Brian Williams and a tough old U.S. Marine Sergeant were captured by terrorists in Iraq . The leader of the terrorists told them he’d grant each of them one last request before they were beheaded and dragged naked through the streets.

Katie Couric said, ‘Well, I’m a Southerner, so I’d like one last plate of fried chicken.’

The leader nodded to an underling who left and returned with the chicken. Couric ate it all and said, ‘Now I can die content.’

Charlie Gibson said, ‘I’m living in ‘ New York , so I’d like to hear the song, The Moon and Me, one last time.’

The terrorist leader nodded to another terrorist who had studied the Western world and knew the music. He returned with some rag-tag musicians and played the song.

Brian Williams said, ‘I’m a reporter to the end. I want to take out my tape recorder and describe the scene here and what’s about to happen. Maybe, someday, someone will hear it and know that I was on the job till the end.’

The leader directed an aide to hand over the tape recorder and Williams dictated his comments.

Williams then said, ‘Now I can die happy.’

The leader turned and asked, ‘And now, Mr.. U..S. Marine, what is your final wish?

‘Kick me in the ass,’ said the Marine.

‘What?’ asked the leader, ‘Will you mock us in your last hour?’

‘No, I’m NOT kidding. I want you to kick me in the ass,’ insisted the Marine.

So the leader shoved him into the yard and kicked him in the ass.

The Marine went sprawling, but rolled to his knees, pulled a 9 mm pistol from inside his cammies and shot the leader dead.

In the resulting confusion, he emptied his sidearm on six terrorists, then with his knife he slashed the throat of one, and with an AK-47, which he grabbed from a dead terrorist’s body, sprayed the rest of the terrorists killing another 11.

In a flash, all of them were either dead or fleeing for their lives.

As the Marine was untying Couric, Gibson, and Williams, they asked him, “Why did you ask him to kick you in the ass? Why didn’t you just shoot them all in the first place?”

‘What?’ replied the Marine, ‘and have you three assholes report that I was the aggressor…..?’ 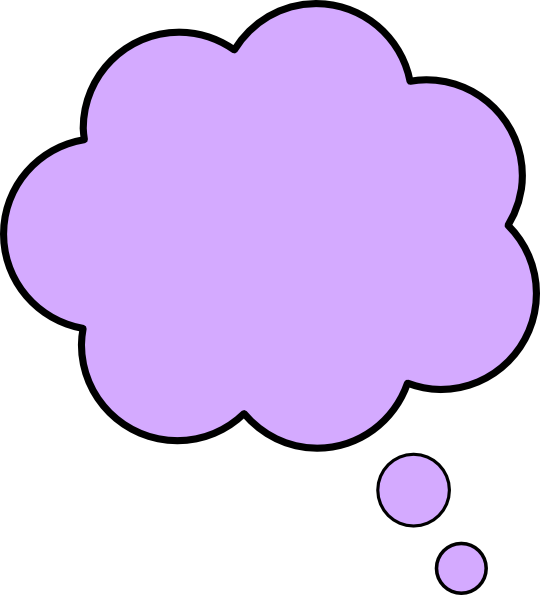 Many years ago I developed a theory about how people deal with problems that has proven to be true in almost all cases. Stated simply it says that there are always ample reasons not to take any proposed course of action, regardless of how necessary that action may be.

Evidence of this can be found whenever a group assembles to solve a problem or develop a strategy to achieve a goal. Since no one thinks as highly of an idea as its originator, there are always some who will point out potential pitfalls (which may be totally ridiculous) for any proposal. They seem to think that doing nothing is a better approach. Of course this makes no sense at all, everyone should realize that no plan is perfect and everything involves risk.

Then you also have those who, with the enormous benefit of hindsight, criticize what has been done because perfection was not achieved.

Many in the so-called news media and the leftists use these strategies against the Trump administration and the American people. They serve no useful purpose and only impede progress.

An old adage says that “It takes all kinds.” That’s not true, we happen to have all kinds. There are some we could do very well without.

The  Editor:  Is stupid the topic today, LL ?

Go Figure Cat:   Either that or psychotic.  The Progressive/Democrats need to be sent to Wuhan for re-education.  Read the following link.  Normally The Sphinx wouldn’t report the gruesome facts of this case, but a cat has to do what a cat has to do.

This creature should have been euthanized after his conviction.  He would have been released in April,  except for one vote.  The Progressive/Democrats are insane.

The press probably paid this idiot to kill her husband.

Blasio and wife take a walk.

This looks like a violation of a state supporting a religion.  They should have reminders for all believers.

Adolph Whitmer should be Joe’s Vice President, what a liar, cheater, and rodent. 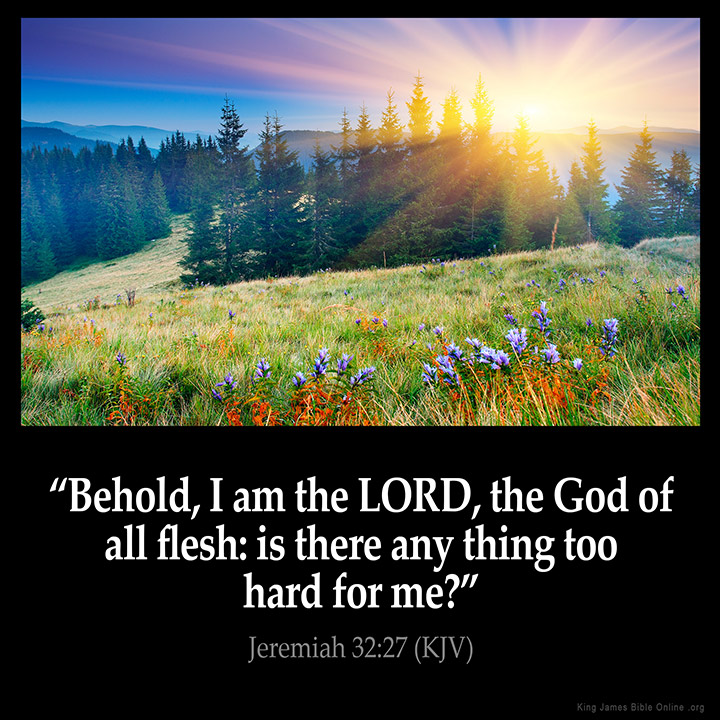