Our Narcissist-In-Chief, PINO Biden will soon be seen with his arm in a sling. No seventy-eight year old geezer can pat himself on the back that long without tearing his rotator cuff.

Old Narci-Joe cannot get himself off his own feeble mind. Not even long enough to show respect to the loved ones of our murdered troops in Afghanistan. Nope. He had to bring up his son, Beau.

(HEY JOE! THIS AIN’T ABOUT BEAU. IF YOU WANT MY ATTENTION, LET’S TALK ABOUT HUNTER!)

How sickening was Narci-Joe when he kept checking his watch while he was at Dover Air Force Base? He was there to mark the ‘dignified transfer’ of the 13 US service members killed in Kabul.

That was not important to the Narcissist-In-Chief. Perhaps he was checking the time for his next dose of Geritol? Was it time for another pain pill due to his torn rotator cuff? Maybe he was afraid he was going to be late for his Glamour Shot appointment? Maybe his cell phone was on “Vibrate” and he thought his watch was ringing. Who the Hell knows?

BUT..we do know that Narci-Joe is mighty damn proud of his Historical Air-Lift. The biggest in the history of the world. He is the new God of Evacuations. Just ask him.

I truly do not know why he is so enamored with himself over that air-lift. He brought 114,000 UN-VETTED people, from assorted tribes, out of Afghanistan. (Coming Soon To An American Military Base Near You.)

Why didn’t PINO Biden just use his Mexican Drug Cartel to carry out the evacuation?

They have been bringing in 6,000 a day since the oval office was stolen FOR him.

“A GI  JOE, you AIN’T! At best you are the Chatty Cathy with a tangled string on your talking ring.” 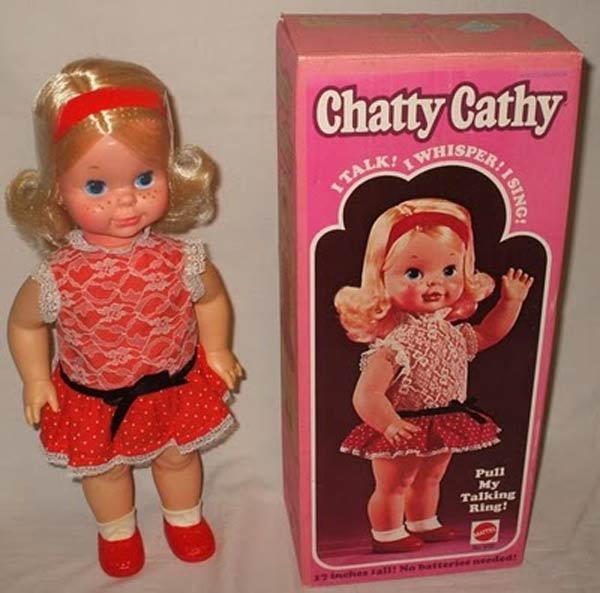 One thought on “ON MY SOAPBOX…He ain’t GI Joe”