Where did the phrase “to be frank” originate?

In the 6th century, a Germanic tribe called the Franko, nowadays referred to as the Franks, conquered Gaul and made it their home. That’s why the country is now called ‘France’. Their custom was to treat everyone in their kingdom who was a Frank, as free. Everyone else was unfree, and hampered by legal restrictions. (This is opposite of the way we treat the Illegal Immigrant Invaders of our southern border.) As a result, in Old French the word franc, and in Medieval Latin the word francus both meant ‘free’ in this sense. In Middle English the word was frank, with the same meaning.  By the 1480s the meaning had broadened: it could mean “liberal, bounteous, generous, lavish”. By the 1550s it had broadened again: it could mean “not practicing concealment; unreserved; outspoken”. That’s more or less the meaning we have now: outspoken; telling the truth even if discretion suggests that the truth should be concealed. The phrase “to be frank” has been in use since the 1870s. The phrase “If I may speak freely…” means very much the same as “To be frank…”

In America, our English language has been raped in the same way. Do you remember when WOKE was the past participle of WAKE, as in “to wake up, to exit the state of sleep?” You remember those wonderful days, right? Well, forget that my friends.

Woke is no longer a past participle. (It cannot even be a dangling participle). I only added that sentence in parenthesis because I like that phrase, “Dangling Participle.” It seems like what Tarzan would have used as he swung across the jungle while bellowing his mighty yell and beating his chest. At which time,  Cheeta would be forced to call his fellow monkeys into a Monkey Huddle and reprimand them. “I told you stupid primates to tear away all those damn Dangling Particles and build a wall. Now Monkey Man is up there swinging and yelling like a fool. He cannot keep up with Monkey Woman, she has been missing for weeks. Boy is out licking Cane Toads for their hallucinogens and painting weird pictures all over the trees. When the unhappy natives from foreign tribes hear Monkey Man as he bellows his yell through the jungle, they will stampede in, take our tree houses  and eat all our food.”

Back to the subject of WOKE. I had a little tantrum there…and I enjoyed it.  In our new America, simply put: IF YOU ARE WOKE, YOU HATE WHITE FOLK.

Due to the BLM movement, The Oxford English Dictionary officially added this definition for WOKE. Woke now means: Being alert to racial or social discrimination. This meaning comes from African-American Vernacular English, (AAVE). Sounds impressive, huh? I cannot quit laughing at this new and improved verbiage to express the word, Ebonics. Surely you remember Ebonics. California was contemplating making Ebonics the official language of the state, I am not kidding. Evidently, the Illegal Immigrants had a problem with changing the current first language of Spanish to Ebonics. I guess phrases like…Whose yo Daddy?  and Where your crib be? messed with the proper use of their Spanish Dangling Participles.

I know one more thing for certain:

“If I may be frank with you…I wish these WOKE people would go back to sleep and take their CRT, BLM, AAVE, HOR, SEN, WH, etc with them.

“Well, we now know what China does with all those  empty beer cans we send them for recycling, don’t we?”
-Sheila Tolley-

Fauci lied, it will take an honest Congress and DOJ to prosecute him.

This is a great victory.  FJB and the dems.

This is our last report on Brian.

Cap’n Joe and his cabinet will solve the problem.  Is your family in the boat or holding the sides ?

The people, mayor, and governor want violence–they have it–going on about 16 months.

Jussie will finally get a trial, everyone from the Obama’s on down have tried to save the wretch.

Some secrets from the Supremes.

Traitors Milley and Pigleosi at work.

The Not Caring Cat:  A lot of things aren’t funny, but the situation makes them funny.  The students may or may not stop yelling FJB, but there are 100,000 people in many stadiums.  I hope it gets louder, add Pelosi, Schumer, and Maxine.

Canada is funny–protect Biden.  There are still Americans in Afghanistan.  FJB and Canada.

I like what this guy on the elevator said.  Almost every politician and Hollywood creep has been photographed without masks.

The Pope is funny, hiding behind  his security guards and a 15 foot wall.  You can protect yourself or be a dead victim.

What makes this funny is the driver and his company should know every crossing in America that has a high grade of the road.

Here is Obama’s limo getting stuck at the Irish Embassy a few years ago.  The Secret Service is stupid for not checking out simple things that can get people killed.  Maybe they are retired semi drivers.

This will help you understand what the Liberalblmantifacommieglbtqidungbeetles are talking about.

This is disturbing, throwing golf balls and other things at a hated coach.  Politicians should hope Americans don’t wake up to the fact that they sold out America, like Kiffin sold out The University of Tennessee. 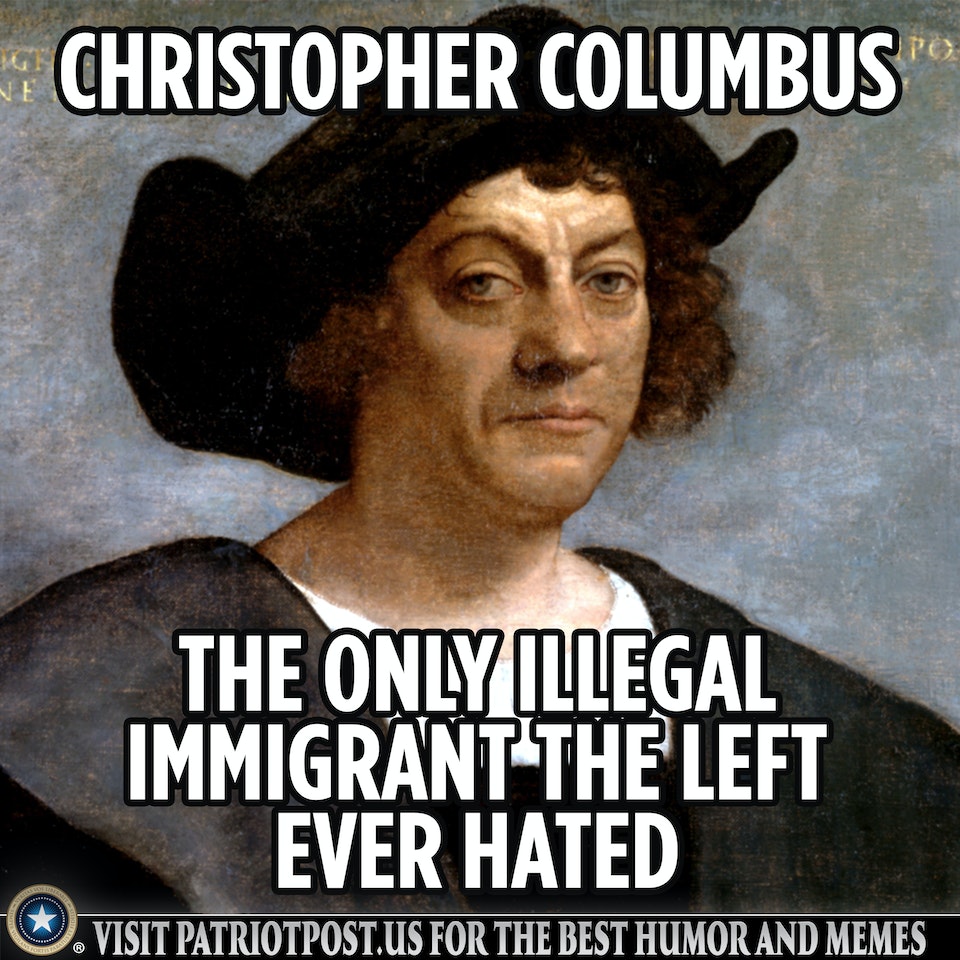 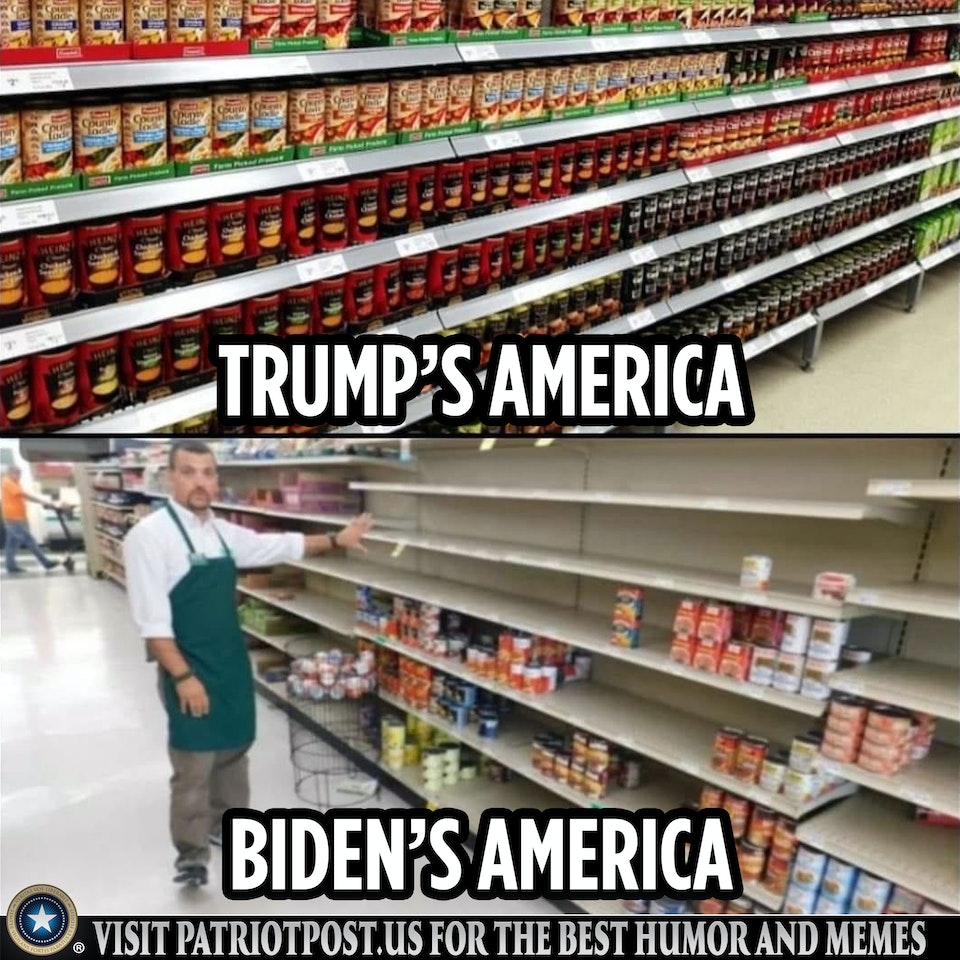 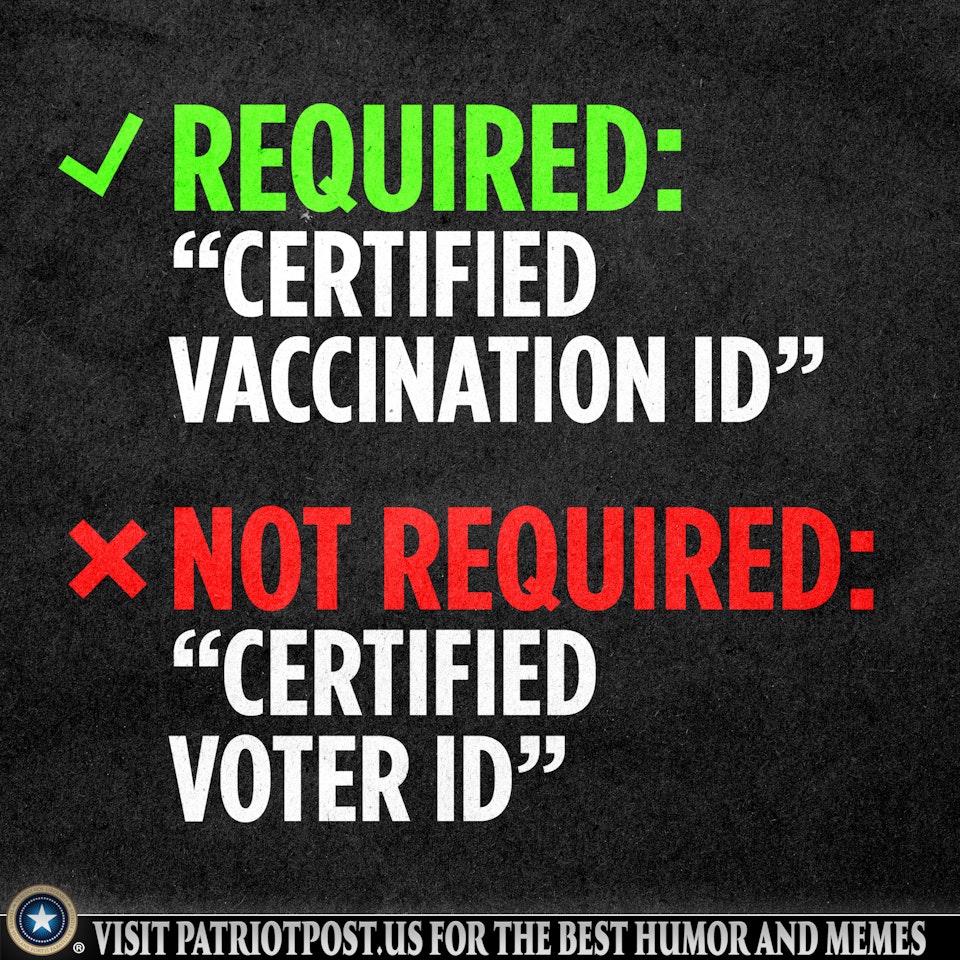