Someone once said “nothing is free”, well I guess this also applies to the wind.

Right now the average wind farm is about 150 turbines. Each wind turbine needs 80 gallons of oil as lubricant and we’re not talking about vegetable oil, this is a PAO synthetic oil based on crude… 12,000 gallons of it. That oil needs to be replaced once a year.

It is estimated that a little over 3,800 turbines would be needed to power a city the size of New York… That’s 304,000 gallons of refined oil for just one city. Now you have to calculate every city across the nation, large and small, to find the grand total of yearly oil consumption from “clean” energy. Where do you think all that oil is going to come from, the fricken oil fairies? Not to mention the fact that the large equipment needed to build these wind farms run on petroleum. As well as the equipment required for installation, service, maintenance, and eventual removal.

And just exactly how eco-friendly is wind energy anyway? Each turbine requires a footprint of 1.5 acres, so a wind farm of 150 turbines needs 225 acres; In order to power a city the size of NYC you’d need 57,000 acres; and who knows the astronomical amount of land you would need to power the entire US. All of which would have to be clear-cut land because trees create a barrier & turbulence that interferes with the 20mph sustained wind velocity necessary for the turbine to work properly (also keep in mind that not all states are suitable for such sustained winds). Boy, cutting down all those trees is gonna piss off a lot of green-loving tree-huggers.

Let’s talk about disposal now. The lifespan of a modern, top quality, highly efficient wind turbine is 20 years. After that, then what? What happens to those gigantic fiber composite blades? They cannot economically be reused, refurbished, reduced, repurposed, or recycled so guess what..? It’s off to special landfills they go.

And guess what else..? They’re already running out of these special landfill spaces for the blades that have already exceeded their usefulness. Seriously! Those blades are anywhere from 120 ft. to over 200 ft. long and there are 3 per turbine. And that’s with only 7% of the nation currently being supplied with wind energy. Just imagine if we had the other 93% of the nation on the wind grid… 20 years from now you’d have all those unusable blades with no place to put them.. Then 20 years after that, and 20 years after that, and so on. Golly gee, how green is that?

Oops, I almost forgot about the 500,000 birds that are killed each year from wind turbine blade collisions; most of which are endangered hawks, falcons, owls, geese, ducks, and eagles. Apparently smaller birds are more agile and able to dart and dodge out of the way of the spinning blades, whereas the larger soaring birds aren’t so lucky. I’m sure the wildlife conservationist folks are just ecstatic about that. I’m so glad the wind energy people are looking out for the world.

THE SPECIAL LANDFILLS (GRAVEYARDS) FOR THESE DEAD TURBINES NEED TO BE LOCATED IN THE YARDS OF THE FOOLS THAT INSIST ON THIS CRAP. THE WIND FARMS SHOULD ALSO BE PLACED IN THEIR AREA. oBAMA HAS THIRTY ACRES ON MARTHA’S VINEYARD, PLANT SOME OF THESE AROUND HIS MANSION. BILL GATES OWNS HALF OF AMERICA NOW AND CHINA IS TRYING HARD TO BUY THE OTHER HALF. LOAD THEM UP WITH THESE WONDERFUL WIND MACHINES TOO! PLEASE DON’T FORGET TO PLANT SOME WIND FARMS AT AOC AND BERNIE SANDERS’ VARIOUS ADDRESSES. THEY ALL DESERVE TO HEAR AND SEE THEIR IDEAS IN MOTION. LET’S GO BOYS….TRANSPLANT THE ONES THAT YOU HAVE ALREADY ERRONEOUSLY PLANTED. GET A MOVE ON!
-SHEILA TOLLEY-

Alec is a fool for taking someone’s word on the gun being properly loaded.  He spends too much time isolated from Americans.

Pigleosi should keep the National Guard in reserve to protect Congress, and use the empty containers to store dead bodies from the cities.

Use the containers as homes for people sleeping in public.

This is worth repeating.

It’s just Out-Burger for a while.

The Dress Right Dress Editor:  Is this about the army, LL ?

The Rocket Cat:  No.  FJB forgot that Senators Ted Chappaquiddick Kennedy and Chris Dodd assaulted a waitress in DC.

Hooters changed their new thong uniform for waitresses.  What a joke to begin with–let’s change the Coke formula.  If you want naked butts go to a strip show.

Here are some of their requirements.

The Duchess of Cambridge has a new Black friend.  Satire.

This is for our loyal Virginia readers.

The R’s shouldn’t vote for anything the Pigwoman/dems approve.  Almost everything is a lie.  Wake up. 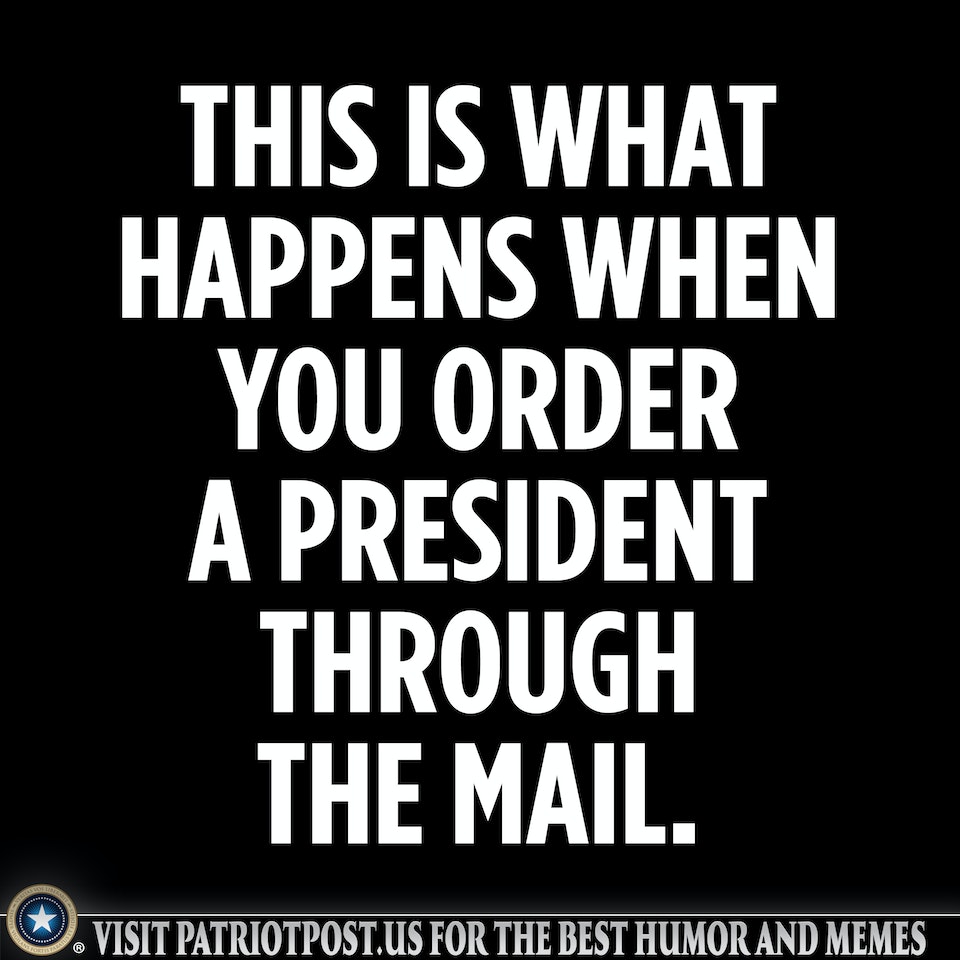 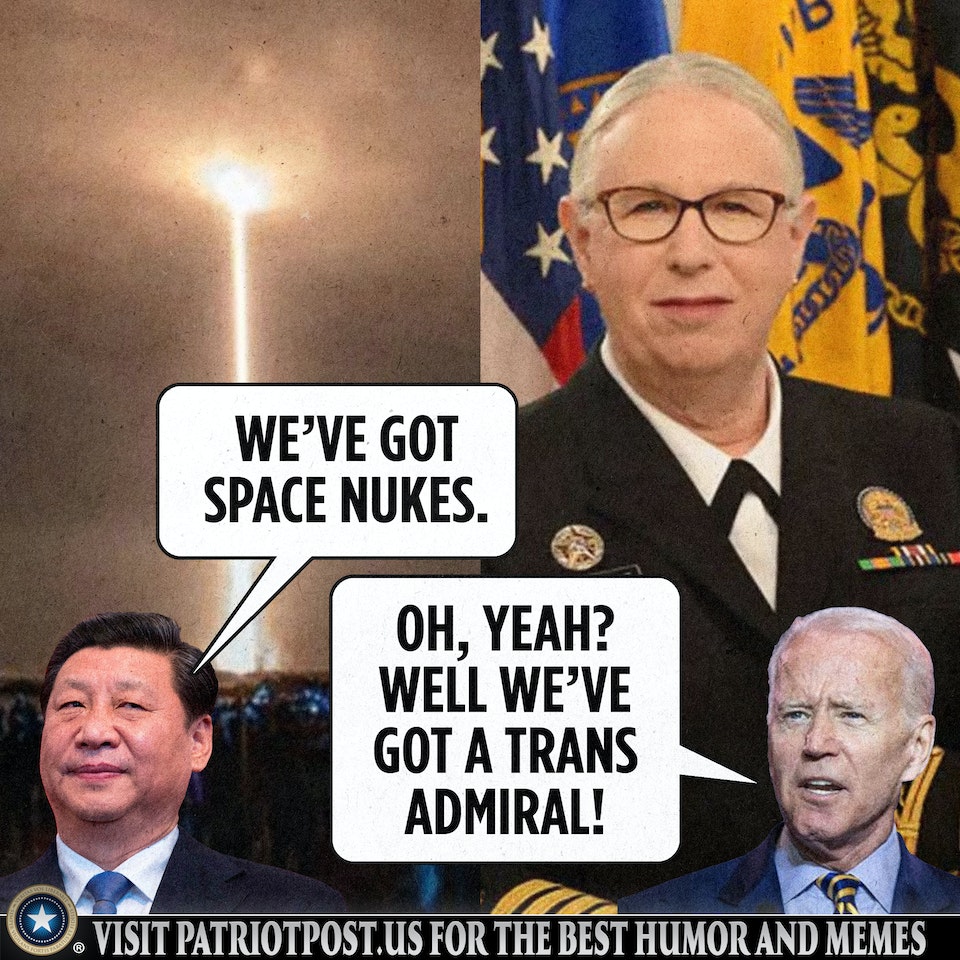 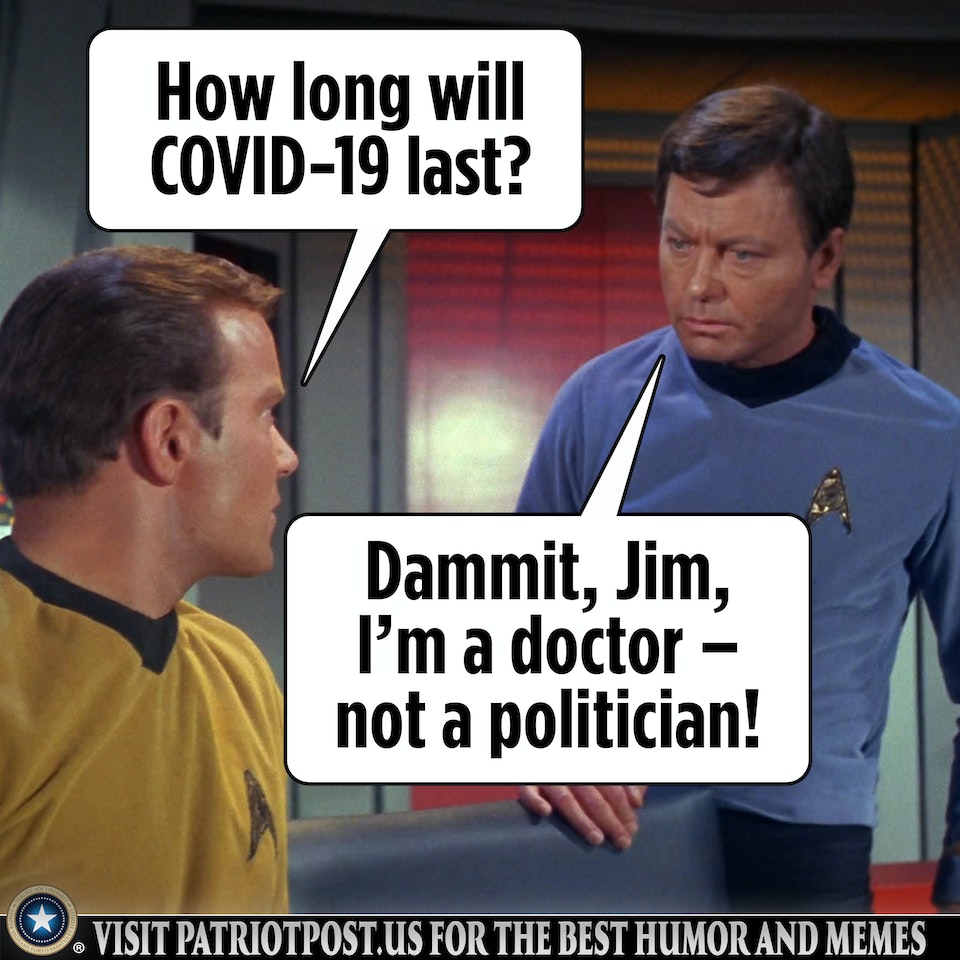