“Even with all the negativity and greed that tirelessly surrounds us……ACTS OF LOVE AND UNSELFISHNESS STILL THRIVE.”
-Sheila Tolley-

Everything I need to know about life, I learned from Noah’s Ark…

One: Don’t miss the boat.

Two: Remember that we are all in the same boat.

Three: Plan ahead. It wasn’t raining when Noah built the Ark.

Four: Stay fit. When you’re 600 years old, someone may ask you to do something really big.

Five: Don’t listen to critics; just get on with the job that needs to be done.

Eight: Speed isn’t always an advantage. The snails were on board with the cheetahs.

Nine: When you’re stressed, float a while.

Ten: Remember, the Ark was built by amateurs; the Titanic by professionals.

Eleven: No matter the storm, when you are with God, there’s always a rainbow waiting. NOW, wasn’t that nice? Pass it along and make someone else smile, too.

Evidentially, Newsome’s daughter has been in school for seven years without mandatory shots.

Without some big changes, this is where America will be in a year.  Just call me a romantic.

Change Hillary Clinton to Democrats.  The response is incorrect.

The Republicans aren’t telling us this.

Biden isn’t telling us this.

The NYT has to be cleansed.

The Celestial Editor:  What’s up with the moon, LL ?

Lunar Cat:  It is slowly moving away from the Earth.  By then the Earth will not have any people.  The moon will be free.

Do you remember us helping to free Britney? She is free now, as free as the moon will be one day.

Alert global warming commies want to use the ?????acronym to secure the moon to the Earth.

The place that exceptionalism built.

The FDA is corrupt as a dem bed-buddy.

Percy LeBaron Spencer was working on magnetrons—high-powered vacuum tubes that generate short radio waves called microwaves—when he accidentally discovered microwave cooking. The engineer was doing his job as usual when he noticed that the candy bar in his pocket had melted. Quickly Spencer realized that it was the magnetrons that were causing this phenomenon. By 1945, he had filed a patent for his metal cooking box powered by microwaves. 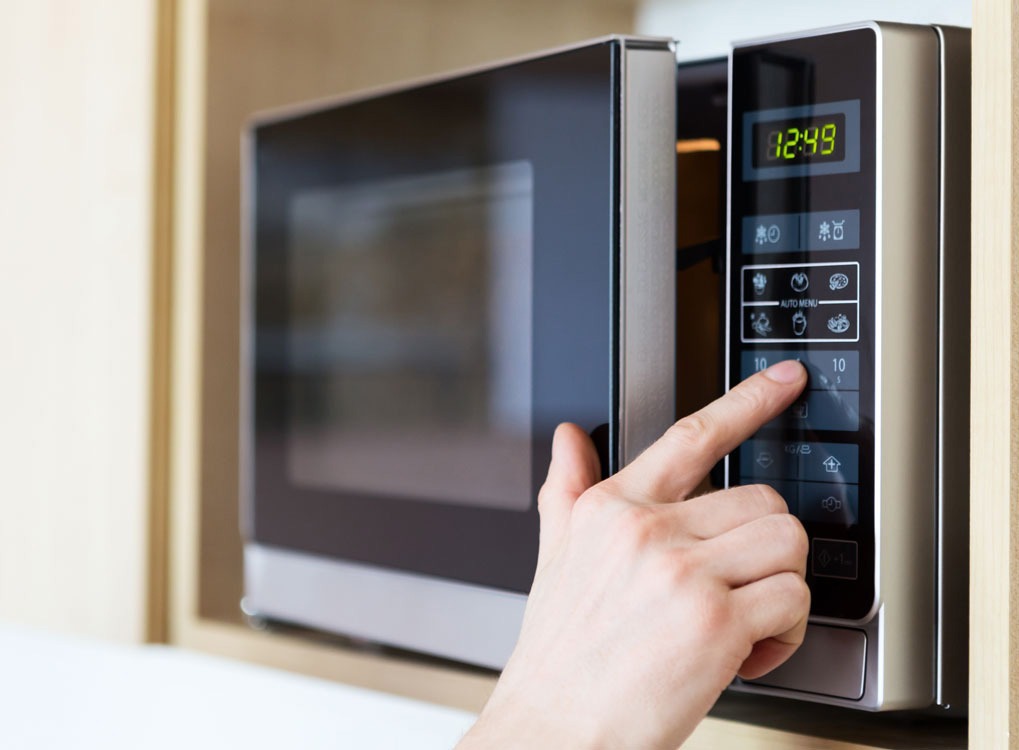 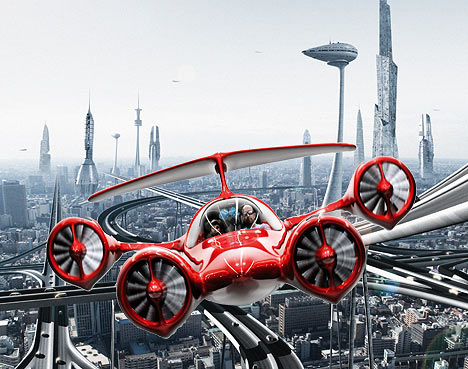